A look at the last time the government was shut down 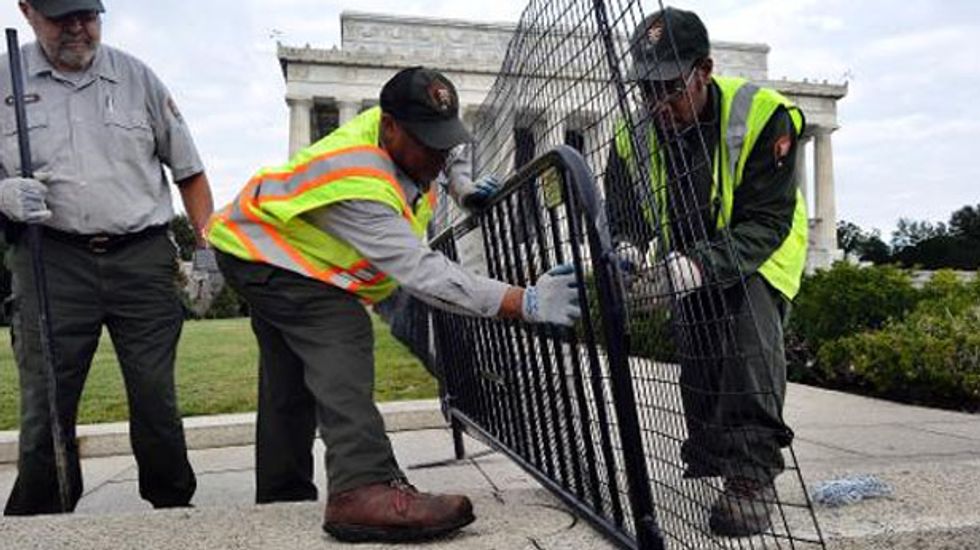 The US government shut down Tuesday in a replay of brinkmanship between Republican and Democratic forces last seen in 1995-96.

After Republicans won a majority in the House of Representatives in 1994, hardliners picked a fight with then president Bill Clinton over budget cuts that included funding of the Medicare health program for the elderly.

On November 14, 1995, a six-day shutdown led to the furlough of about 800,000 federal employees, after Clinton vetoed two emergency funding bills that he said contained unacceptable budget cuts.

An emergency bill then provided funds for most operations through December 15, when the government shut down again for three weeks, with another furlough of 280,000 workers while nearly half a million more worked without paychecks.

On January 5, 1996 the US Congress voted to begin paying federal employees again and Clinton promptly signed the legislation, though a heavy snow storm kept many workers away from their desks until January 10.

Republican leaders, boosted by their first majority in 40 years, were pulled to the right by hardline freshmen who wanted to cut 226 billion dollars from Medicare funding while also pushing through a 240-billion-dollar tax cut.

A third shut down was narrowly avoided on January 26, 1996 but the two sides reached a final agreement on the annual budget only in late September of that year.

The shutdowns mainly affected non-essential services such as national parks, monuments like the Statue of Liberty and museums, while some government contractors were paid late and passport offices were closed.

The showdown is credited with helping Clinton win a second term in 1996, as polls showed that most voters blamed the crisis on uncompromising Republican stances.