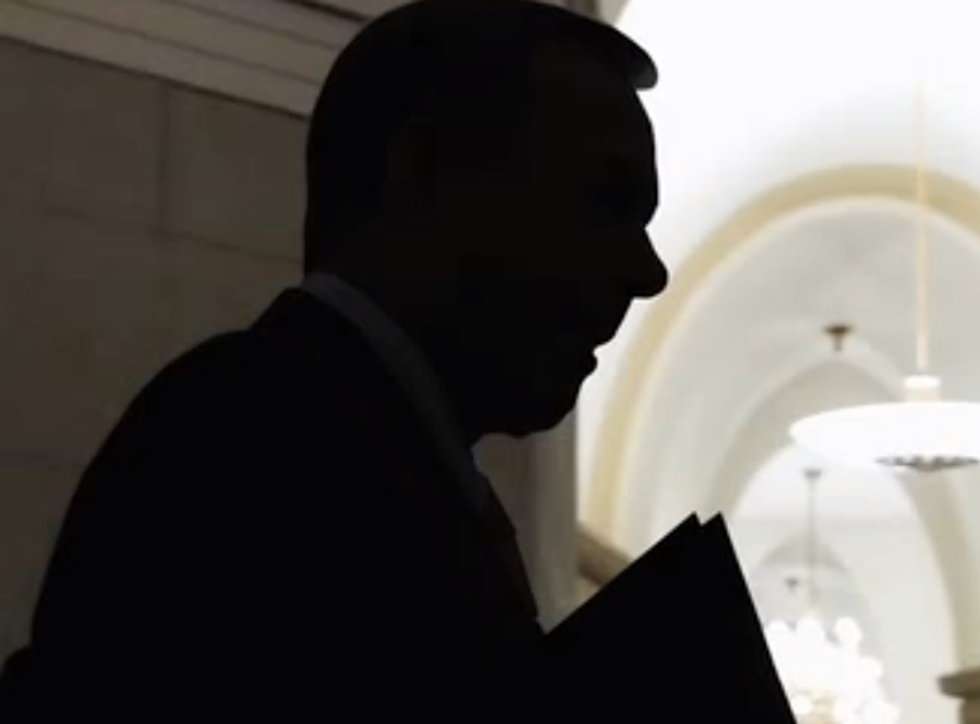 In Onion-TV's "Week in Review" for October 18, an "anonymous source who works on Capitol Hill" told reporters that the shutdown debacle and subsequent blowback has been so intense that he isn't sure he wants to be Speaker of the House anymore.

"The 63-year-old government employee, who spoke to the press on condition of anonymity," said the video's voice-over, "revealed Friday he is sick of dealing with the extreme members of his party" and "would rather never see the faces of Michele Bachmann or Steve King ever f*cking again."

What a puzzle. That's the trouble with anonymous sources. It could be anyone!

Watch the video update, embedded below via Onion-TV: