Arrest made in 'sextortion' plot against Miss Teen USA 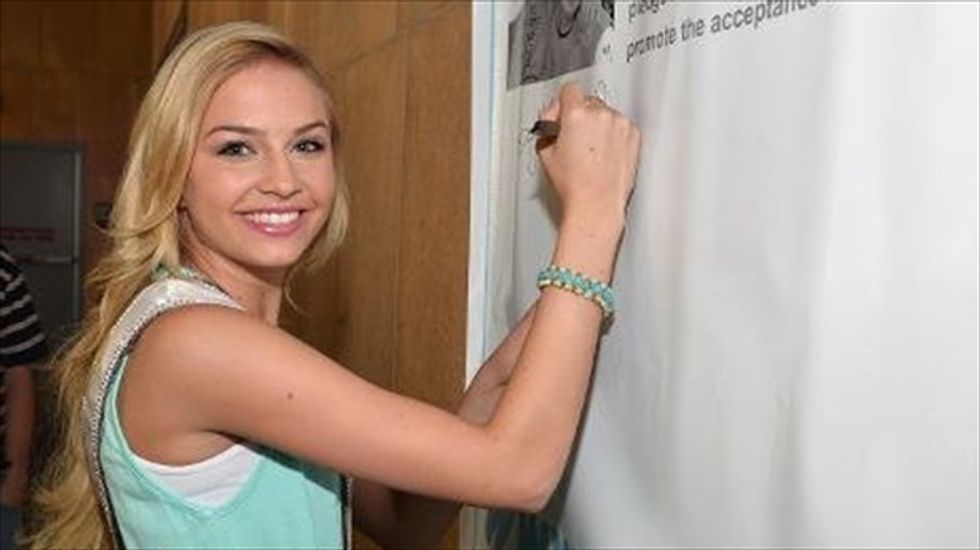 A U.S. student has agreed to plead guilty to hacking online accounts of Miss Teen USA and other women and threatening to publish nude photos of them, prosecutors said.

Jared James Abrahams surrendered in September to FBI agents probing so-called "sextortion" cases, in which he made demands in return for agreeing not to release the pictures.

Abrahams is due in court next Monday, when a judge is expected to set a date for him to formally enter a guilty plea, according to spokesman Thom Mrozek of the US Attorney's Office in Los Angeles.

"Federal sentencing rules call for a sentence of between 27 and 33 months... but if will ultimately be up to a judge," he told AFP on Thursday.

In theory, Abrahams could be fined up to $1 million for unauthorized access to computers and extortion.

The pictures, sometimes nude, were taken from webcams, said the plea deal, adding that Abrahams "extorted at least 12 young women in their late teens or early 20s in this manner."

The investigation involved multiple victims in California, as well as Canada, Moldova and Russia. The most high profile was Cassidy Wolf, who won the Miss Teen USA pageant in August.

The sender said he would distribute the pictures "all over the Internet" unless she either sent him a personal video of herself, joined him on Skype for a five-minute video chat during which she would have to do whatever he said, or sent him "good quality pics" of herself.