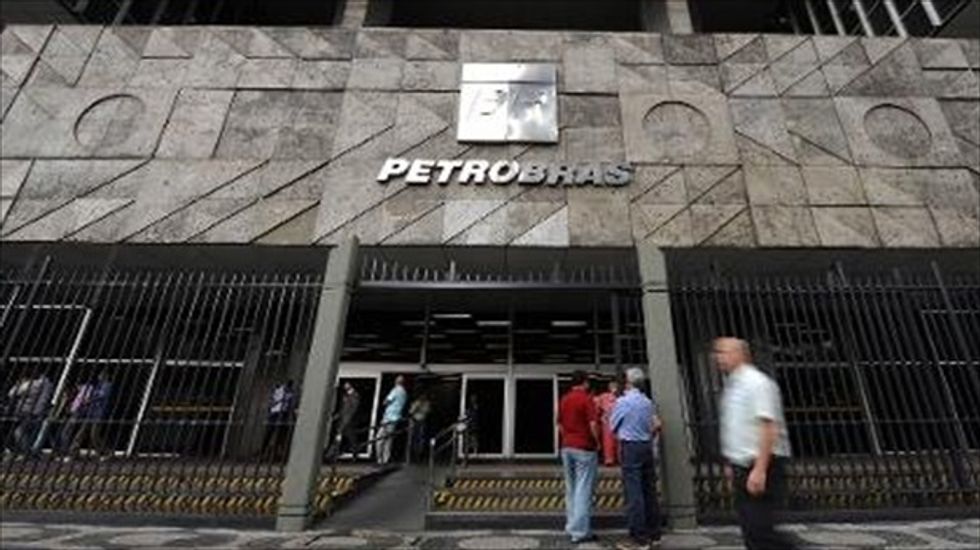 Output from a new oil find off northeastern Brazil will likely begin in 2018, the head of state-run energy giant Petrobras said in remarks published Tuesday.

The online edition of the daily O Estado de Sao Paulo quoted Graca Foster as saying that one of the deposits in the Sergipe-Alagoas basin "should go into operation in 2018."

Foster insisted the deposits, located some 100 kilometers (60 miles) from the coast, were "exceptional" but gave no details on the their size or on the production potential.

"We are not disclosing figures because we can't," she said.

When Petrobras first reported the discovery of large deposits off the state of Sergipe late last month, Brazilian media estimated the reserves could hold a billion barrels of crude.

The new deposits, being close to the coast, would be cheaper to develop than the much bigger, pre-salt deepwater reserves discovered in 2007 off southeastern Brazil.

Those pre-salt reserves, buried beneath several kilometers of ocean, bedrock and salt beds, could hold more than 100 billion barrels of high-quality recoverable crude and could turn Brazil into one of the world's top exporters, according to authorities.

Brazil hopes to boost its oil production from around two million barrels a day currently to nearly five million by 2020, largely due to the pre-salt reserves.

Foster was also quoted as saying by Estado that Petrobras will invest $50 billion this year.