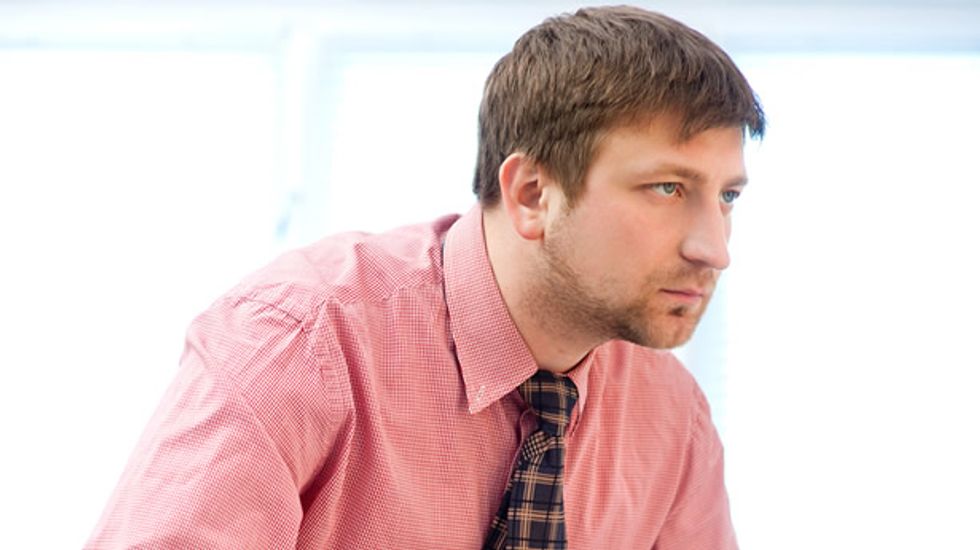 Many adjunct professors who work for the City University of New York (CUNY) haven't been paid for classes they taught in August and September.

Adjuncts are the most vulnerable workers in the American higher educational system, working on short contracts and only rarely allowed to unionize. In the past decade, universities have been quick to exploit them whenever budgets are cut.

Still, CUNY's decision to pay them nothing in return for their labor is a new development. Anthony Galluzo, one of those affected, described his information as follows:

I'm supposed to be paid--finally--tomorrow, although classes started the last week of August. The explanation?

Well, I was hired late--the week before said classes began--and there is a state mandated pay schedule.

A system apparently designed with long term employees in mind, hence the glacial in-processing, even though it now runs on casualized permatemps hired at the last minute. This scenario was compounded by the fact that the secretary in the English department only submitted materials for one of my courses.

I am teaching three.

A fluke that happens all too often, as I've since learned from other adjuncts. Of the several adjuncts I talk to, I don't know one who was paid on time.

For adjuncts, who live paycheck-to-paycheck, withholding two paychecks can be financially disastrous.

CUNY's human resources department claims that it's up to adjuncts to ask for "advances" to compensate for the salary they'd earned, but hadn't been paid. As Galluzzo wrote in an email obtained by Raw Story, his "advance was a whopping $219.00, overpaid academic that I am."

Another adjunct noted in an email that those responsible for the non-payments "kept getting their paychecks, but some of the college's most vulnerable employees were left with no pay and no notice."

["Angry Businessman Leans On The Table" on Shutterstock]