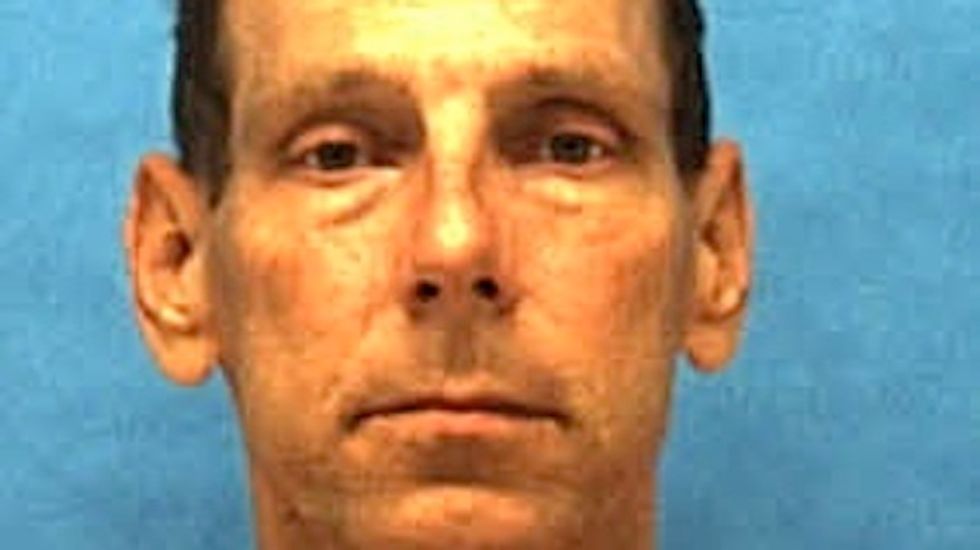 After claiming his innocence for over two decades, William Happ finally confessed to murder as he was put to death by lethal injection in the US state of Florida.

News reports said Happ took over 15 minutes to die, as his body repeatedly made convulsive movements, as the state corrections system used a new lethal chemical for the first time.

He was pronounced dead at 6:16 pm Tuesday, said Misty Cash, a spokeswoman for the state prison system.

Happ, who had drug and alcohol problems, met Crowley in a parking lot. The woman was strangled and raped, and her body found in a canal.

He was initially arrested for an unrelated crime, and the murder probe led to him because of a footprint of his that was found by investigators.

In a statement expressing his last words as he lay on the table, Happ confessed.

"For 27 years, the horrible murder of Angela Crowley has been clouded by circumstantial evidence and uncertainty. For the sake of her family, loved ones and all concerned, it is to my agonizing shame that I must confess to this terrible crime," Happ wrote.

He added: "I wish to offer my most sincere and heartfelt apologies not only to those concerned for Angela Crowley but also to those I deceived and allowed to believe in my innocence".

It was the 80th execution in Florida since capital punishment was reinstated in the United States in 1976. It was the 31st this year in the country.

As stocks of the usual lethal injection drug dwindle, most US states that carry out executions are turning to new drugs. This is sparking lawsuits from death row prisoners that the changes will cause undue suffering.