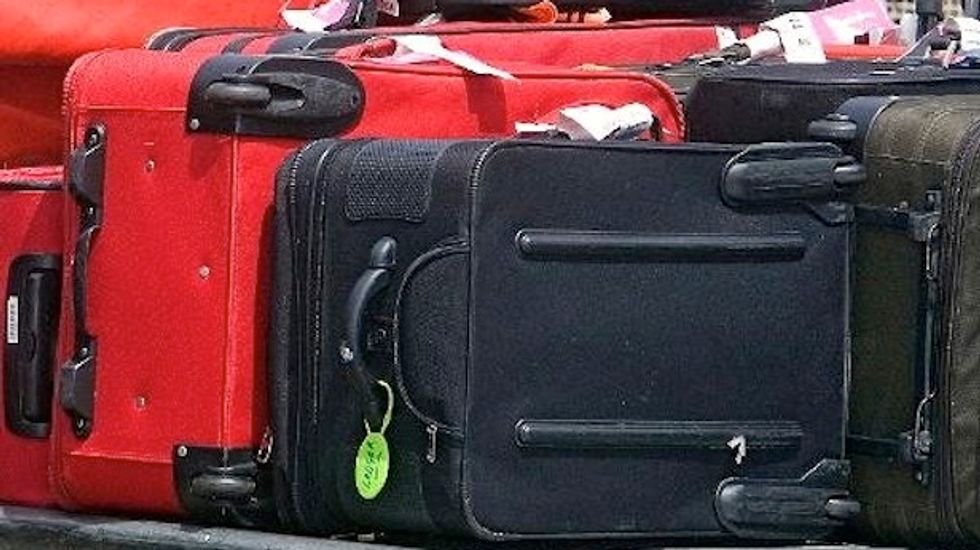 It seemed like a dream come true -- a free vacation to Canada complete with new luggage -- until the Australian couple involved realized they had unwittingly become drug mules.

Australian Federal Police on Friday said the pair, a 72-year-old man and 64-year-old woman, told Customs officials they had some concerns about their bags when they returned to Perth International Airport on October 13.

On examination, some 7.7 pounds of methamphetamine was found stashed within the lining of each bag, which police reportedly believe were swapped while in Canada.

"The Australian Federal Police will allege the couple were victims of an elaborate scam and were unwitting participants in the drug importation," police said in a statement.

"The organizers of this scam went to great lengths to provide a facade of legitimacy," Perth airport police commander David Bachi said. "Thankfully the travelers contacted Customs and didn't dismiss their concerns, allowing us to make the arrest."