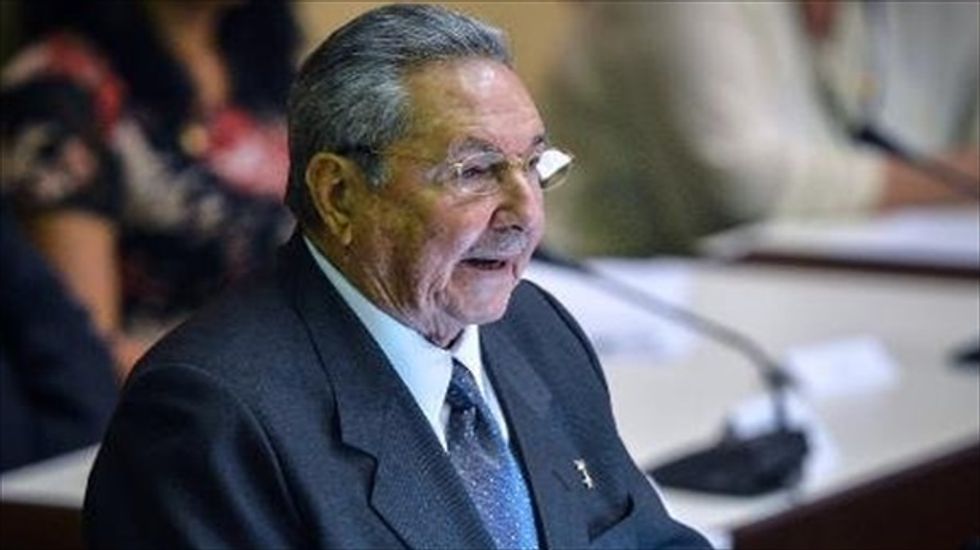 Cuba is setting up shop for foreign investors interested in getting in on its upgraded port in Mariel and a surrounding duty-free zone.

With financing from Brazil, Cuba is in the process of expanding port facilities at Mariel to handle larger container ships moving to and from a widened Panama Canal.

President Raul Castro and Brazilian counterpart Dilma Rousseff are to inaugurate the first phase of the expansion in January.

The new port will include an industrial park and duty-free zone that Cuban officials hope will be a boon to trade and spur domestic production.

It was the scene of a massive exodus of Cubans in 1980 when 125,000 people left the island for the United States on small boats.

Some analysts said foreign investors may be wary of sinking funds into the project at a time when Cuba is planning on a major overhaul of its dual currency system.

"The government's efforts to attract a new wave of investments with the launching of the new Mariel duty-free zone is going to be noticeably impacted, said Emilio Morales, president of the Miami-based Havana Consulting Group.

"The uncertainty over the unification of two currencies is an element that, in the short run, will have a retarding effect on foreign investment," he said.