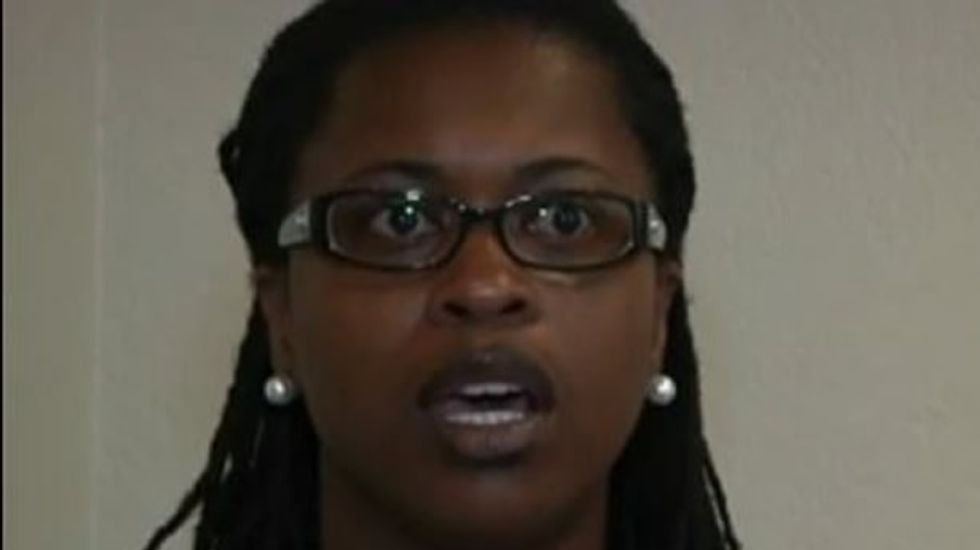 Two weeks after her father was run down and killed by police after being cited for a seat belt violation, a DeLand, Florida police officer told Armani Brown that she would end up like her father.

According to documents obtained by WKMG, Det. Ignatius Jones was called to investigate a report of teenagers throwing rocks at a closed business. One of the teens there was Armani Brown, who Det. Jones admitted he told that "with that attitude she's going to end up like Mr. Brown."

"This happened maybe a week or two after her father was killed. So he ultimately ended up dead. So that's the way that we took it. That's the way [Armani] took it," she told WKMG.

Det. Jones was disciplined for his remarks by receiving "verbal counseling" and having a report place in his file.

Watch WKMG's report on the incident below.