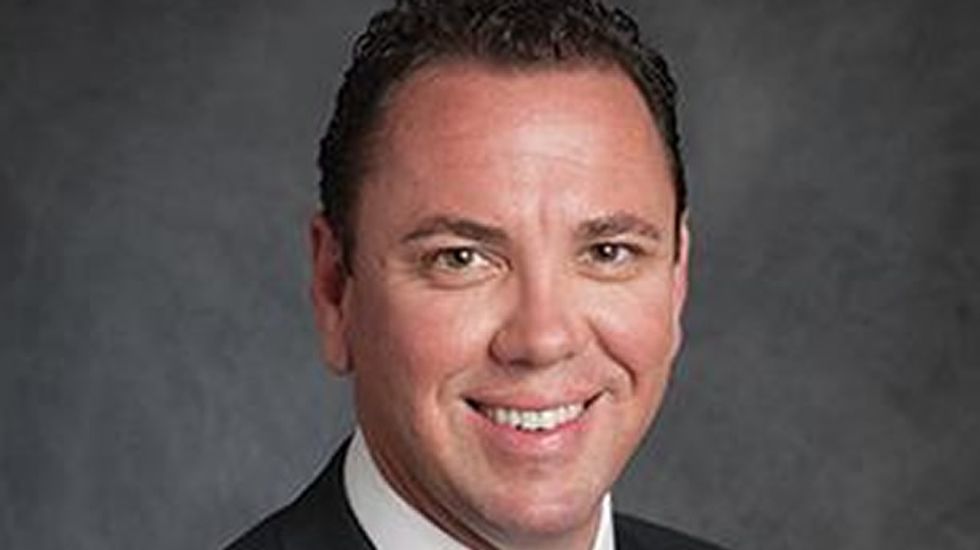 The "Duck Commander" said that McAllister is best positioned to "channel the anti-establishment Republican frustration sentiment," whereas his opponent, state senator Neil Riser, has too much experience and is too close to the GOP's establishment.

Riser has the endorsement of Governor Bobby Jindal, but according to Joshua Stockley, a political scientist at the University of Louisiana at Monroe, "with Jindal's disapproval numbers being so high right now, nobody would benefit too much by being associated with the governor."

Riser and McAllister will face each other in a November runoff, and the winner will serve out the remaining 13 months of Rodney Alexander's term. Alexander left the U.S. House of Representatives to become Governor Jindal's secretary of veterans affairs.