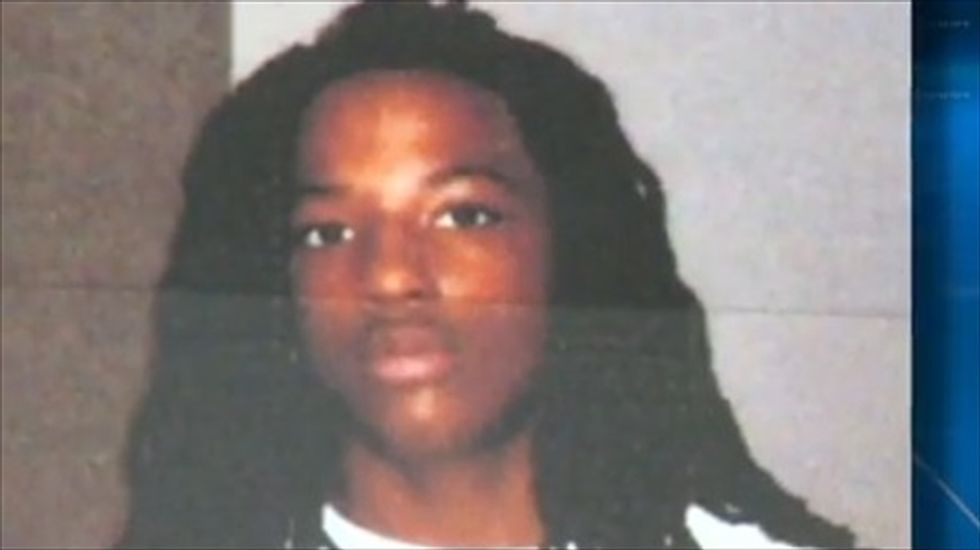 A federal prosecutor announced on Thursday that he will conduct his own investigation into the death of 17-year-old Kendrick Johnson, whose family believes he was murdered despite local authorities' insistence the teen's death was an accident.

According to CNN, U.S. Attorney Michael Moore said at a press conference that he believes "a sufficient basis exists for my office to conduct a formal review of the facts" surrounding the case. Johnson was found dead wrapped inside a gymnasium mat at his high school in Valdosta, Georgia, in January 2013. A team from the Federal Bureau of Investigations (FBI) will assist Moore.

The Lourdes County Sheriffs' Department attributed Johnson's death to asphyxiation, an argument his family and other supporters have protested for months. Moore's announcement came a day after a county judge ordered the department to surrender its findings on the case, including surveillance video from the day he was found dead.

"We're happy that a fresh pair of eyes is starting to look at Kendrick's case," the teen's father, Kenneth Johnson, told CNN. "We're just waiting on the truth to really come out."

After winning a court order to exhume his body in July 2013, Kenneth and his wife, Jacquelyn Johnson ordered a second autopsy from independent pathologist Bill Anderson. Anderson reported that Kendrick Johnson's brain, heart, lungs and liver had been taken, and that the teen's upper body had been stuffed with newspaper.

Attorney James Elliott, who is representing Sheriff Chris Prine, told CNN in a statement that Prine's department will cooperate with Moore's investigation.

"We appreciate Mr. Moore's interest in these tragic circumstances and applaud his urging of the community to come forward with facts and evidence rather than feelings or opinions, no matter how sincere they may be," Elliott said in his statement.

Watch CNN's report on the re-opening of the case, as aired on Thursday, below.