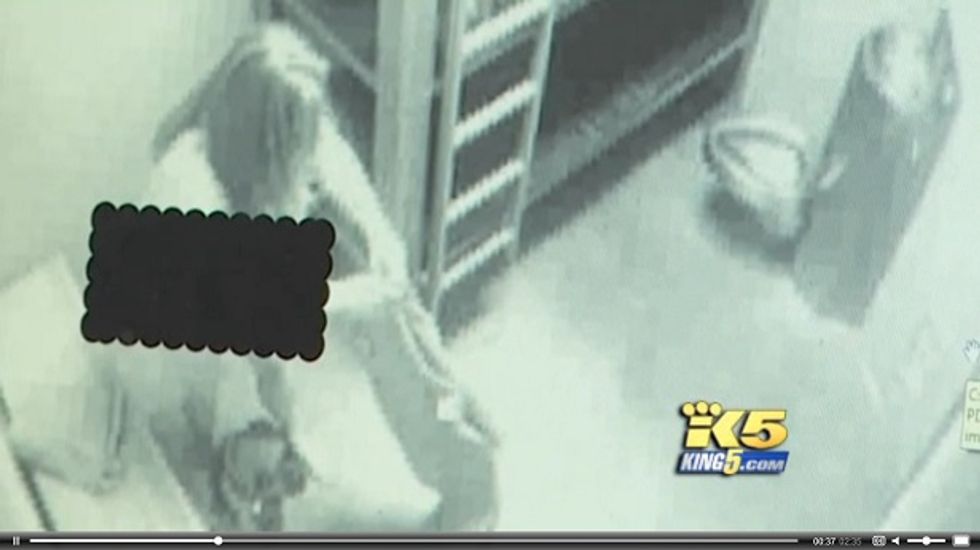 More people have stepped forward to complain about being taped undressing at a jail in Puyallup, Wash., after a lawsuit by 11 people against the city's surveillance practices emerged this week.

The jail in the suburban Seattle-area city forced DUI suspects -- mostly women -- to strip naked in a holding cell to change into jail clothes. The women didn’t know a monitor seen by jailers -- mostly male -- was recording their nudity, reported King 5, the NBC affiliate in Seattle.

The lawsuit by 10 women and one man alleges that women were videotaped in their most private moments -- changing and using the bathroom -- while jailers had monitors to see it all. Since then, dozens of other people have contacted the law firm handling the suit to report similar experiences, King 5 reported.

The city of Puyallup maintains that the use of "industry-standard jail safety cameras" is routine and proper. "The standard practice is to have the inmate change into the jail uniform behind a curtain outside the direct view of any jail safety camera," the city said.

Watch a news report on the case below.

The City of Puyallup said on the day that the lawsuit was filed that such filming in jails was a common industry standard and that they would not change the practice.