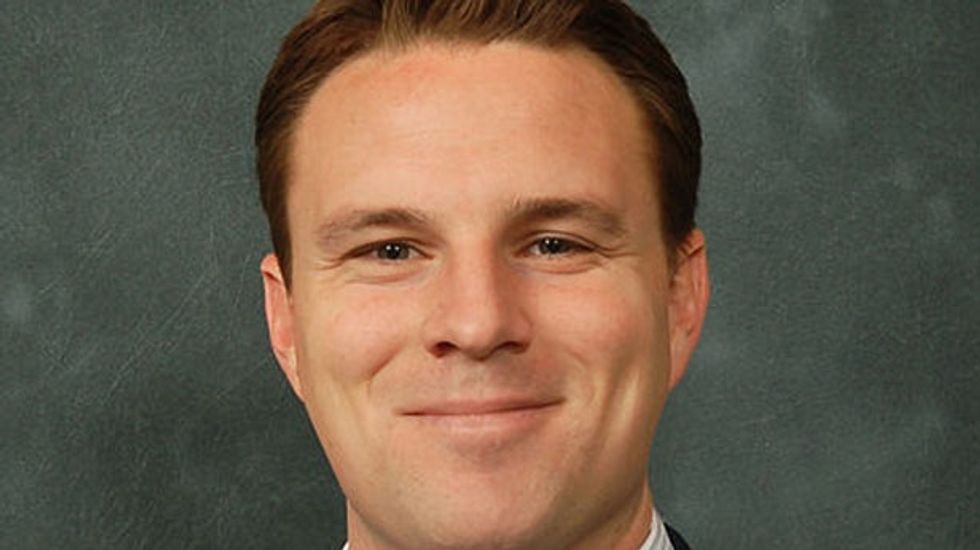 "I feel it's sad for a society like America that, as a culture, we decided in an extracurricular activity it's inappropriate for an adult to lead a prayer voluntarily with students who volunteer to pray with them," said House Speaker Will Weatherford, a Wesley Chapel Republican.

Weatherford said he thought a law passed last year would permit superintendents to set guidelines for such worship activities.

His comments came after the superintendent of Pasco County schools sent a letter Friday to the district’s football coaches reminding them that it’s inappropriate for adults to initiate, lead or participate in prayer with students while serving in their school roles.

Weatherford sent an email to the Pasco superintendent, asking “what’s the deal with this story?”

But the law specifies that school employees may not participate in or influence those inspirational messages, and no school districts have adopted new policies under the law.

A Pasco County school official said the district had intentionally kept its previous rules in place because attorneys cautioned against changing them.

Lawmakers in Florida have tried to push for student-led prayer in schools but have run into constitutional concerns.

The state Senate’s education committee chairman said the state must respect coaches’ religious freedom, but he said precautions must be taken to make sure school employees were not trying to influence students or proselytize.

But Weatherford said the coaches’ rights were being violated because they couldn’t express their religious beliefs.

"We have become this society that is so focused on being PC and not wanting to offend anyone that we are taking away everyone's rights. I just think it's sad," Weatherford said.