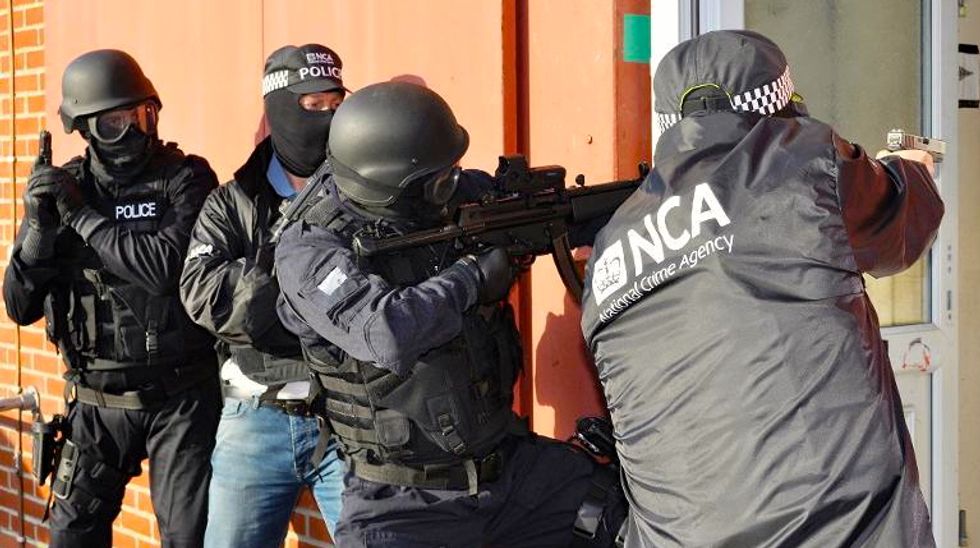 Four men have been arrested in Britain in connection with the online narcotics bazaar Silk Road, officials have confirmed.

Other British suspects are likely to be held in the coming weeks, the NCA added.

The agency said Tuesday it was investigating four men, one in his early fifties from Devon, and the others in their early twenties from Manchester.

All four were arrested on suspicion of supplying controlled drugs and have been bailed to a later date, a spokeswoman said.

"It is impossible for criminals to completely erase their digital footprint.

"These latest arrests are just the start -- there are many more to come."

US federal agents shut down the Silk Road -- which used sophisticated privacy-protection technology to let users pay for drugs, hitmen, hacker tools and forged documents -- in a bust last week.

Prosecutors say the website has been used by thousands of drug dealers to distribute hundreds of kilogrammes of heroine, cocaine and other drugs, in transactions worth more than $1.2 billion (900 million euros).

The NCA, dubbed Britain's equivalent of the FBI, was launched on Monday.

Its 4,500 officers are tasked with targeting the estimated 37,000 people involved in serious and organised crime in Britain.