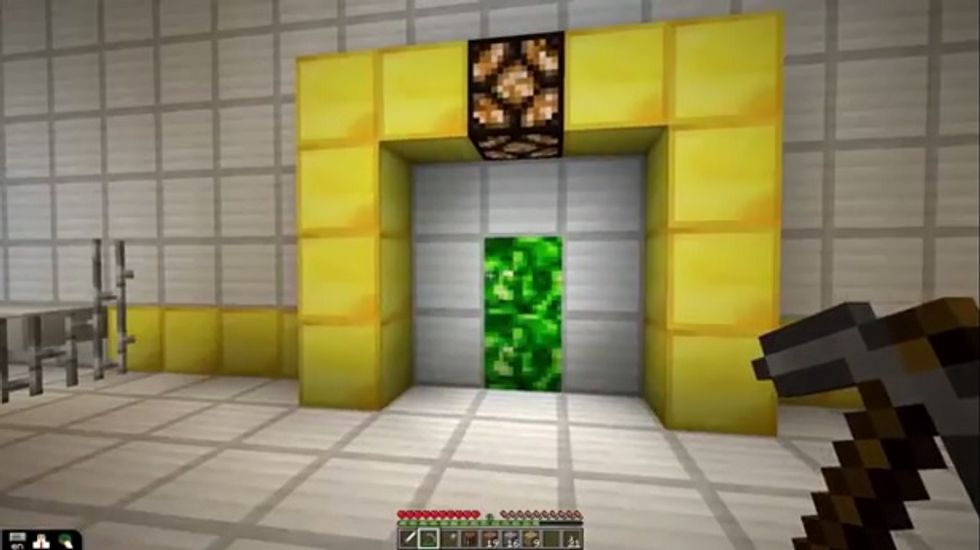 Assuming Minecraft is insufficiently addictive, Google has decided to introduce a strange, charmed addition to the digital past-time.

"Of course, qCraft isn’t a perfect scientific simulation, but it’s a fun way for players to experience a few parts of quantum mechanics outside of thought experiments or dense textbook examples," Google's team said in a blog post. "We don’t even know the full potential of what you can make with qCraft, but we’re excited to see what Minecraft’s players can discover."

The modpack can be downloaded at qcraft.org.

Watch a video of the qCraft quantum mod below.