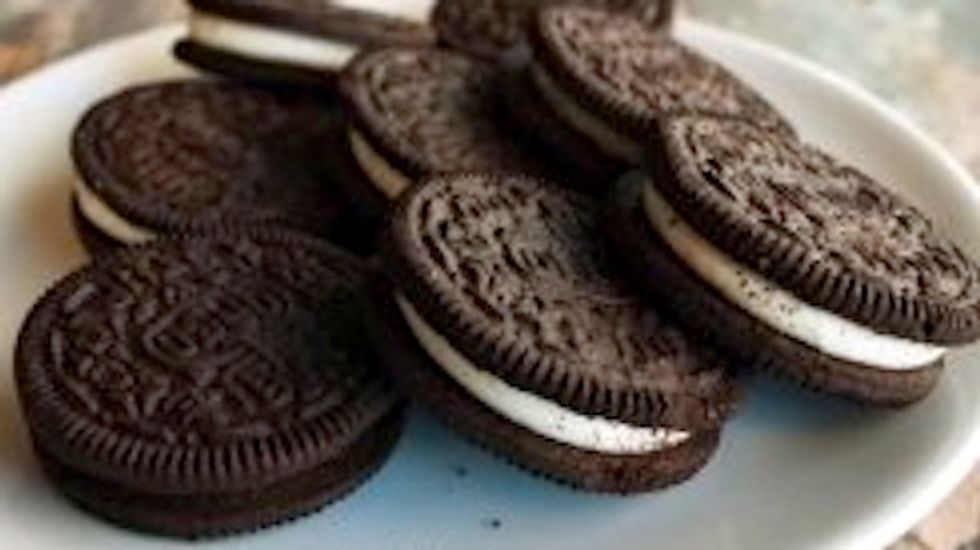 In its report "Licence to Kill," Greenpeace said that Singapore-based Wilmar, the world's biggest palm oil processor, was sourcing its oil from illegally cleared land and destroying the habitat of critically endangered Sumatran tigers.

Wilmar supplies more than a third of the world's palm oil, according to the company's website, and its oil can be found in Oreo cookies, Gillette shaving cream and Clearasil face wash, among an array of grocery items in more than 50 countries.

The report also said that fire had hit the permit area of another of Wilmar's suppliers in June, when blazes swept through Sumatra's forests for weeks, covering Singapore and Malaysia in a blanket of hazardous smog.

Wilmar denied suggestions its supplier had deliberately lit land-clearing fires, saying in a statement the blaze was on a plantation that was likely ignited by surrounding flames.

The company said it had issued "a stern reminder to all staff" of its policy to only source palm fruit grown legally and that any supplier trying to sell illegally grown fruit would be "dropped altogether".

Wilmar is the latest company to be targeted by Greenpeace, which has taken aim at several high-profile firms and campaigned for responsible consumer spending.

Indonesia is home to around 10 percent of the world's tropical forest and has struggled to curb rampant illegal logging.

The government has suspended the issuance of new land-clearing permits for certain types of forest for more than two years in a carbon-cutting scheme, which began with the backing of $1 billion from Norway under a UN scheme.

Indonesian government figures show that land-use change and forest degradation account for 85 percent of greenhouse gas emissions in the country.