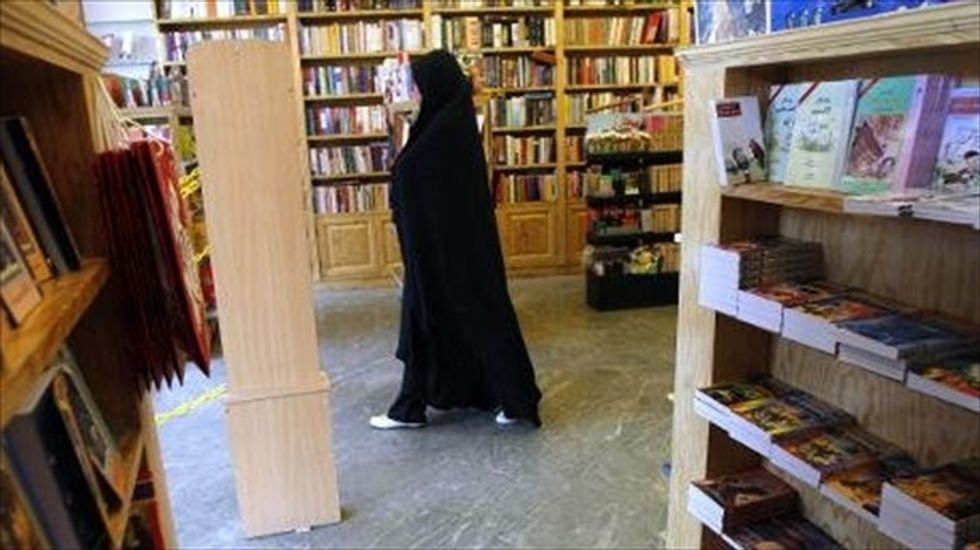 An Iranian woman walks past book shelves in a Tehran bookshop. [AFP]

"Those books subjected to censorship or denied permission to be published in the past will be reviewed again and new decisions will be made," IRNA quoted Janati as saying.

All publications in Iran must be approved by the ministry of culture and Islamic guidance to ensure they comply with the Islamic republic's strict code of morality.

"Our approach towards freedom of the press and books as well as relaxing the atmosphere for writers and thinkers is different from the past and its results will gradually become apparent," said Janati.

Earlier this month Janati criticised the strict censorship of books under Ahmadinejad's rule.

"I sadly learned that some books were denied permission to be published only on the grounds of personal opinions," the reformist daily Arman quoted Janati as saying.

"I think if the Koran was not a divine revelation, when it was handed to the book supervisory board, they would say some words did not comply with public chastity and would deny it permission for publication," he said.