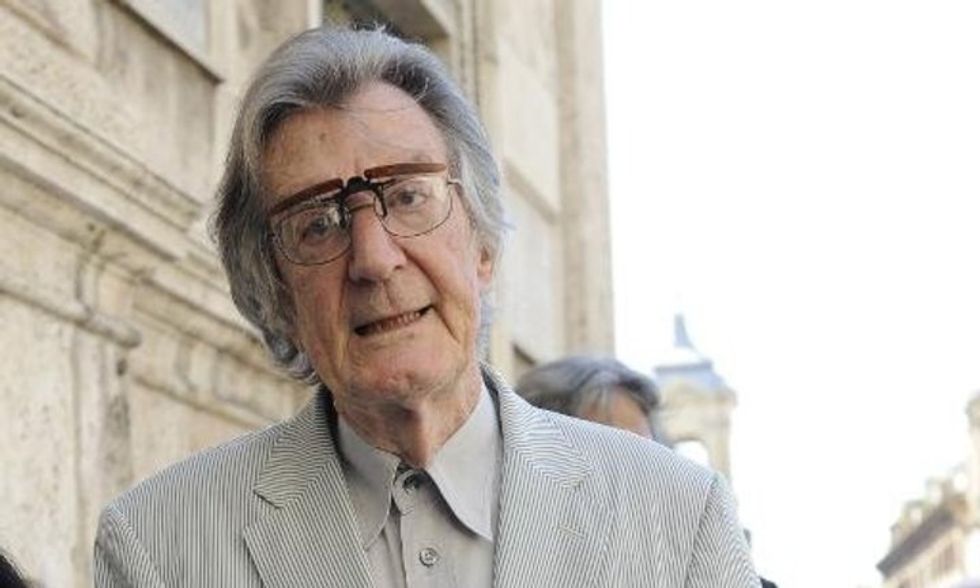 Italian film director Carlo Lizzani committed suicide on Saturday by jumping from a third-floor window in Rome at the age of 91, the police said.

The death comes nearly three years after another well-known director, Mario Monicelli, died the same way, jumping from a hospital window in Rome.

Lizzani, who was head of the Venice film festival for three years, began his career just after World War II in 1948 with a documentary about Italian Communist Party leader Palmiro Togliatti.

He also worked as a writer for famous neo-realist director Roberto Rossellini on his film "Germany Year Zero", which also came out in 1948.

"This is a time of great sadness," Ettore Scola, another well-known Italian director, was quoted by the ANSA news agency as saying.