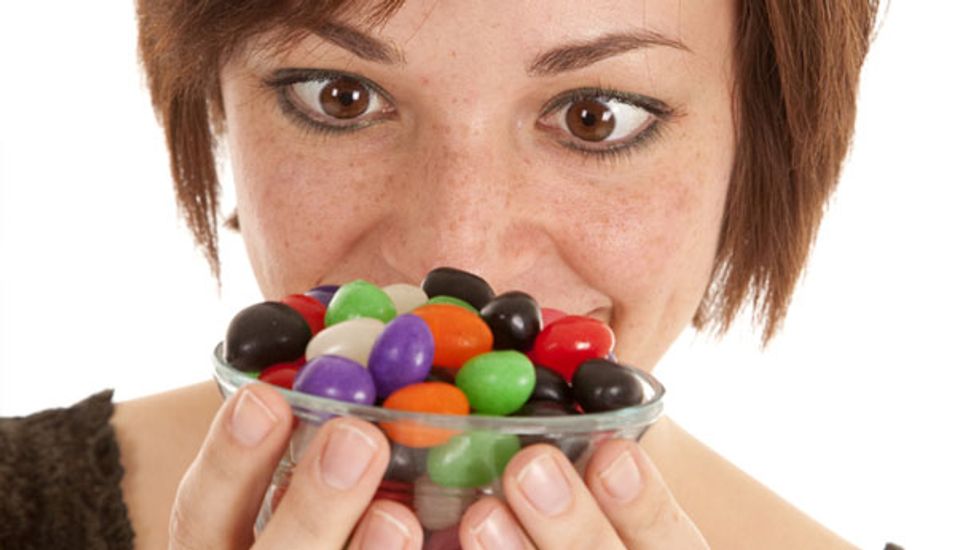 Records show that, in September, the chairman of the Jelly Belly board, Herman Rowland, Sr., donated $5,000 to Privacy for All Students, a group whose sole purpose is to repeal California Assembly Bill 1266.

The bill, as previously reported, allows transgender students the opportunity to participate in sex-segregated activities and use restroom facilities consistent with their stated gender identities instead of the one on their birth certificates.

It was signed into law by California Governor Jerry Brown in August.

But Privacy for All Students is mounting an effort to acquire enough signatures to have it repealed. The group is run by Frank Schubert, a press activist for the National Organization for Marriage (NOM), which recently claimed that "forcing boys and girls to share bathrooms is bullying."

Contrary to NOM's statement, AB 1266 did not "forc[e] boys and girls to share bathrooms."

It reads, in part: "Jelly Belly Chair Herman Rowland Sr. is using some of his fortune to fund an effort to overturn California’s new School Success and Opportunity Act. This law ensures that transgender students are allowed to participate in school programs and activities just like every other boy and girl."

["A Woman Wanting The Whole Bowl Of Jelly Beans" on Shutterstock]