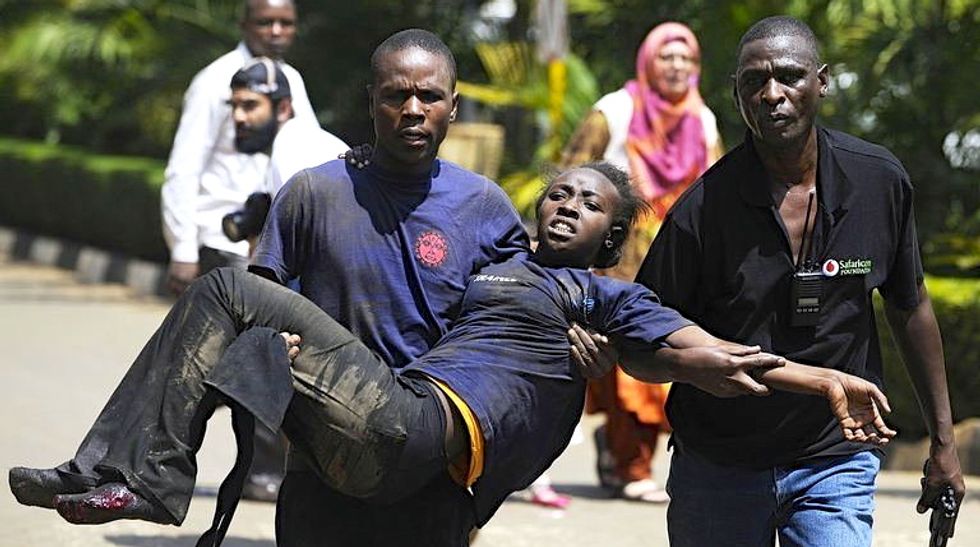 The report comes two days after members of parliament investigating the attack absolved the army of looting.

The Nation said the 30 minutes of footage showed "scores of soldiers rummaging through the Nakumatt Supermarket and leaving with white polythene bags whose contents cannot be seen."

The same footage, which is from the second day of the siege, when only the army had access to the mall, shows individual uniformed soldiers putting their guns down in order to have both hands free to ransack shops.

The MPs investigating the attack on Thursday said that some owners of businesses in the mall who said their premises had been looted were just trying to get compensation from their insurers.

Several business owners told AFP that they locked their premises before escaping from the mall only to find them ransacked and with valuables missing when they were allowed back in after the siege.