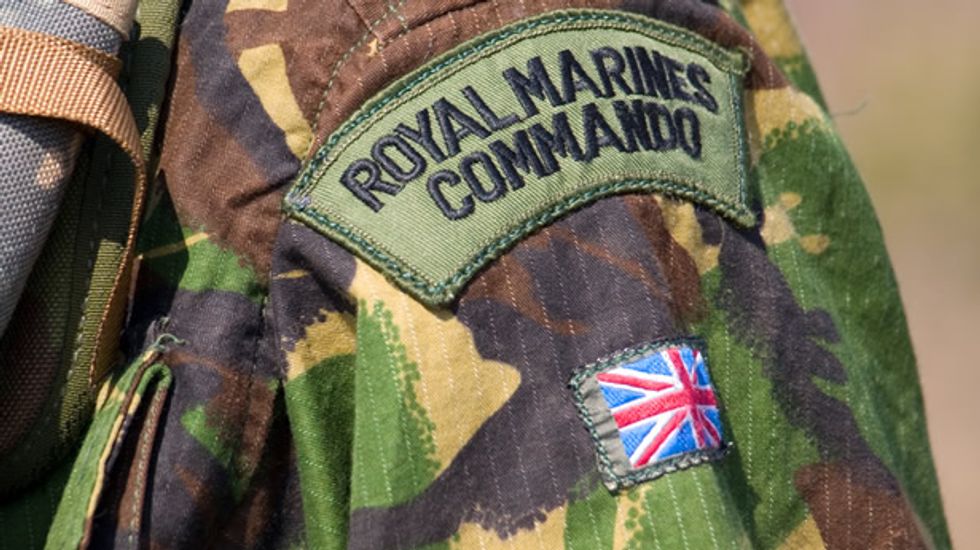 The helmet camera of a British Royal Marine captured the execution of an injured enemy combatant in Afghanistan, according to reports from the court martial of three soldiers being called Marine A, B and C.

Footage of the video was shown during the trial. It allegedly shows the three servicemen approaching the combatant, who was twitching and gasping for breath, then pretending to provide first aid while they called into base saying he'd already died.

The alleged murder took place after an Apache helicopter strafed insurgents attempting to attack a command post. A patrol led by Marine A found the combatant, and on the video says, "Get him close in, so the [observation balloon] can’t see what we’re doing to him. He’s over there, he can f***ing see us."

Marine A then asks, "Anyone want to do first aid on this idiot?"

Marine C replies, "I’ll put one in the head if you want."

"Not on his head, that'll be too obvious," Marine A replies, according to the video.

When Marine A and B failed to react quickly enough, the video shows Marine A leaning in and shooting the combatant in the chest, saying "There you are, shuffle off this mortal coil you c**t, it’s nothing you wouldn’t have done to us."

He allegedly then turns to Marines B and C and tells them, "Obviously this don’t go anywhere fellas, I’ve just broken the Geneva Convention."

The prosecutor in the case, David Perry, said the following:

Marines A, B and C have all pleaded not guilty.