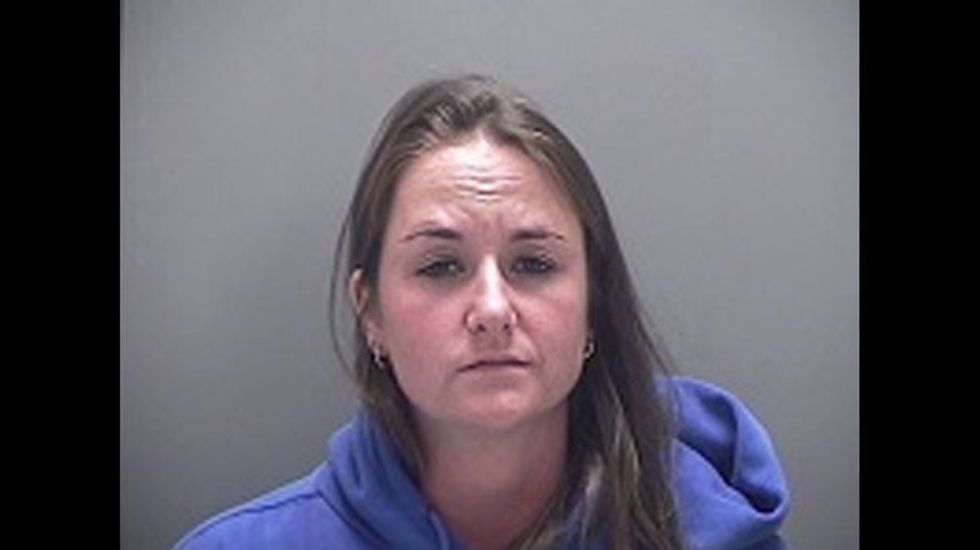 Police in Plattsburgh, New York on Monday arrested a woman for allegedly having sex with a teen at a youth home where she was employed.

Stephanie K. Duquette, 33, was charged with for one count of rape 3rd degree and one count of unlawfully dealing with a child 1st degree.

The Plattsburgh Police Department said Duquette was involved in a sexual relationship with a 17-year-old resident of the youth home.

Duquette was arraigned Monday and released on her own recognizance.