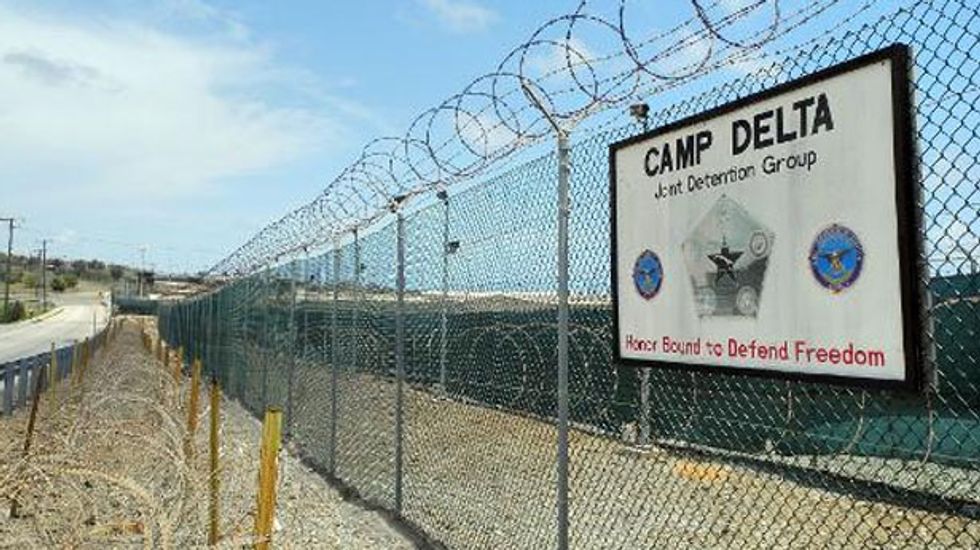 The Pentagon on Tuesday named an envoy to shut down the controversial prison at Guantanamo Bay, showing renewed commitment to US President Barack Obama's elusive goal.

Paul Lewis, formerly a legal expert for the House of Representatives on Guantanamo, will look at ways to close the jail and transfer detainees to third countries, Defense Secretary Chuck Hagel said.

"This announcement reflects the department's commitment to implementing the president's directive to close the detention facility at Guantanamo Bay," a Pentagon statement said.

Lewis, who teaches ethics at Georgetown University, will work with Cliff Sloan, a friend of Secretary of State John Kerry who was named to a similar position at the State Department in June.

Obama had promised to close the prison set up under his predecessor George W. Bush within one year of taking office in 2009, saying that the indefinite detention of suspects on terrorism charges at the naval base in Cuba did not reflect US values of rule of law.

But Obama failed in his goal, with lawmakers of Bush's Republican Party refusing to authorize funding to transfer prisoners to the United States for trial or overseas.

Daniel Fried, the State Department special envoy tasked by Obama in May 2009 to shut down the prison, quietly left his job in January. He was given a new job of enforcing economic sanctions on Iran and Syria.

In May, facing a renewed uproar about Guantanamo Bay after a hunger strike by prisoners, Obama promised to appoint new envoys and lifted a moratorium on repatriating Yemenis, the largest nationality represented at the prison.

US authorities have cleared 56 of the 84 Yemeni prisoners for release but none of them have returned. Repatriations had stopped after an Al-Qaeda affiliate with former detainees in its ranks was linked to a failed bid to blow up a Detroit-bound passenger plane on Christmas Day 2009.

A total of 164 detainees remain at the US-run base in Cuba after two Algerians were returned home in August.