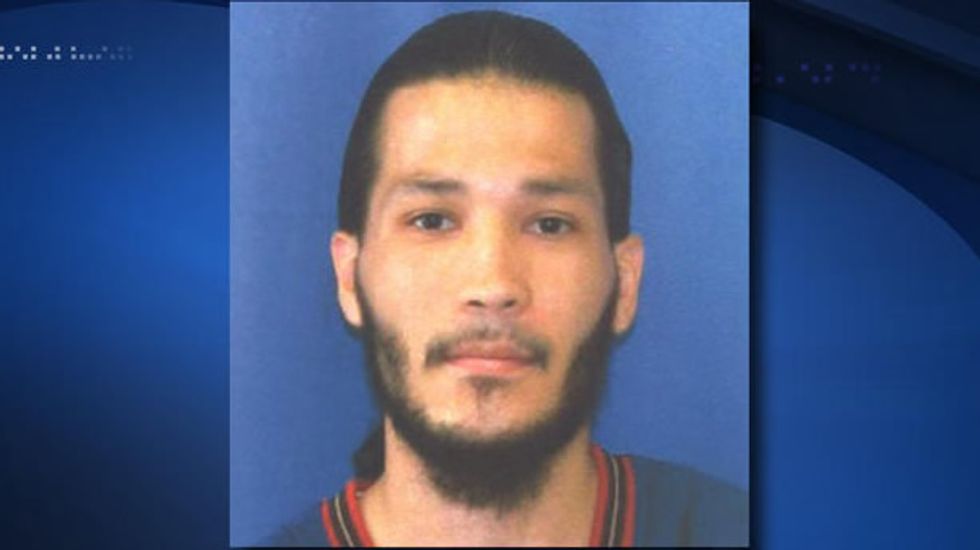 Yesterday, a Pennsylvania state appellate court vacated the 30-66-year sentence that had been given to Jose Carrasquillo, a man who initially pleaded guilty to raping an 11-year-old girl, but later tried to change his plea to "not guilty" at his sentencing hearing.

In June of 2009, after a woman turned him down for a date because she preferred black men, Carrasquillo decided to take "revenge" on black people by getting high on cocaine and PCP and brutally raping the 11-year-old "in every way imaginable." Her undisclosed injuries were severe enough to require multiple surgeries and a prolonged hospital stay.

Carrasquillo was captured in what police call "a citizen's arrest," when David Vargas and Fernando Genuall spotted him on the street, chased him down, then beat him with a two-by-four when he attempted to escape. Philadelphia rewarded them for their actions with $6,000 each.

Once in police custody, Carrasquillo blamed the rape on "the drugs." "My mind was telling me to do it," he told police. "The rage I had about being rejected and the black guy -- black people in general -- I've been locked up and in placement with black people my whole life. They treated me bad and they think they are the supreme race. I went berserk."

After confessing, he pleaded guilty to rape, involuntary deviate sexual intercourse, aggravated indecent assault, and unlawful restraint, and was set to be sentenced in 2010, but changed his mind at the sentencing hearing. He claimed that he was innocent, and the Antichrist, and that while incarcerated at a CIA prison in 2002, immigration officials wanted to send him to China to "assassinate the president." He could prove it all, he said, if officials would only administer a "polyester-graph."

Philadelphia Common Pleas Court Judge Ramy I. Djerassi denied his request to change his plea and sentenced him to 30-66 years in jail for the brutal rape. However, the Pennsylvania Superior Court ruled yesterday that he should've been allowed to change his plea, because "it is clear that a request made before sentencing … should be liberally allowed." The state unsuccessfully argued that his plea change was conditional upon the administration of a "polyester-graph," and that the court was not required to allow him to dictate the terms of his plea change.

The appellate body vacated the sentence and remanded the case back to the Philadelphia Court of Common Pleas. If Carrasquillo continues to profess his innocence, he will go to trial within the next year, and his victim -- who is now a teenager -- will be forced to testify against him. "We are profoundly sympathetic to the Commonwealth’s desire to shield [the victim] from the emotional discomfort likely to result from testifying," the court wrote, "[y]et it is plain that this humane desire does not suffice as a matter of law to substantiate a claim of substantial prejudice."

Watch a video of Carrasquillo's "citizen's arrest" below.

Headline updated at 10:49 a.m. CST to reflect true location of the court.