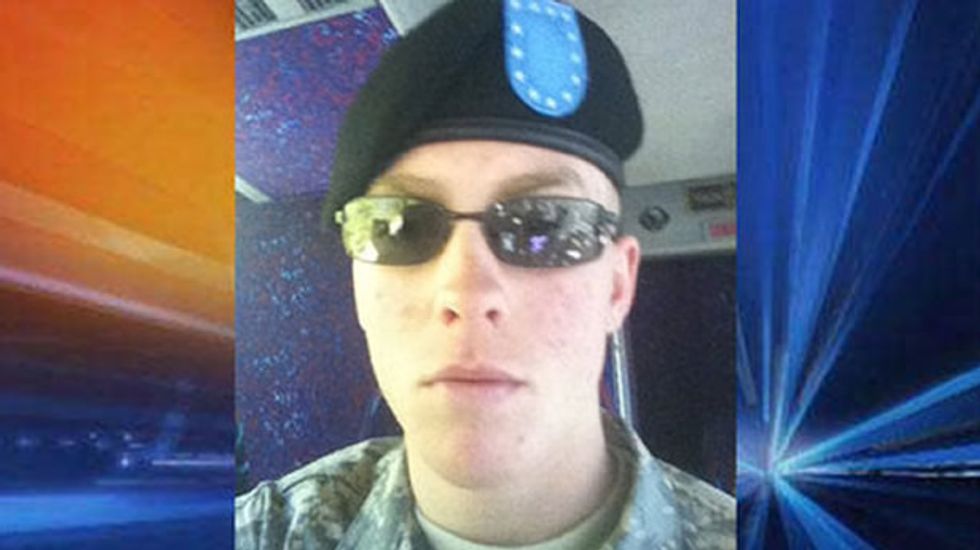 Police in Tacoma, Washington are investigating the stabbing death of Tevin Geike, a soldier who was out early Saturday morning celebrating his discharge from the U.S. Army.

According to witnesses, five black men in a passing car shouted racial insults at Geike and two other white soldiers who were walking along the street. When one of the soldiers yelled back about respecting combat veterans, the car allegedly turned around and the men exited it.

After a brief verbal confrontation, the driver of the vehicle called his friends back when it became apparent that Geike and his friends were combat veterans. But as the group returned to the car, one of them appeared to bump into Geike.

He immediately fell to the ground, having been stabbed multiple times. The other soldiers called 911, but Geike died at the scene.

Lakewood police spokesman Chris Lawler told the News Tribune that "it appears that it could have been a hate crime. We’re certainly looking at it now as a potential hate crime. We’re not going to say that it is, but according to two guys at the scene, it appears to be racially motivated."

Investigators have recovered some surveillance video of the car, according to Lawler, "but nothing good enough so far so that we can say, 'OK, this is who did it.'"

UPDATE, 9:23 p.m. EST: CBS News reported that investigators ruled out race as a factor in the attack after interviewing two of the suspects, both of them soldiers from Joint Base Lewis-McChord, where Geike was also stationed. Another suspect was also arrested, and police are still searching for the other two suspects.

Watch KIRO7's coverage of the incident below.