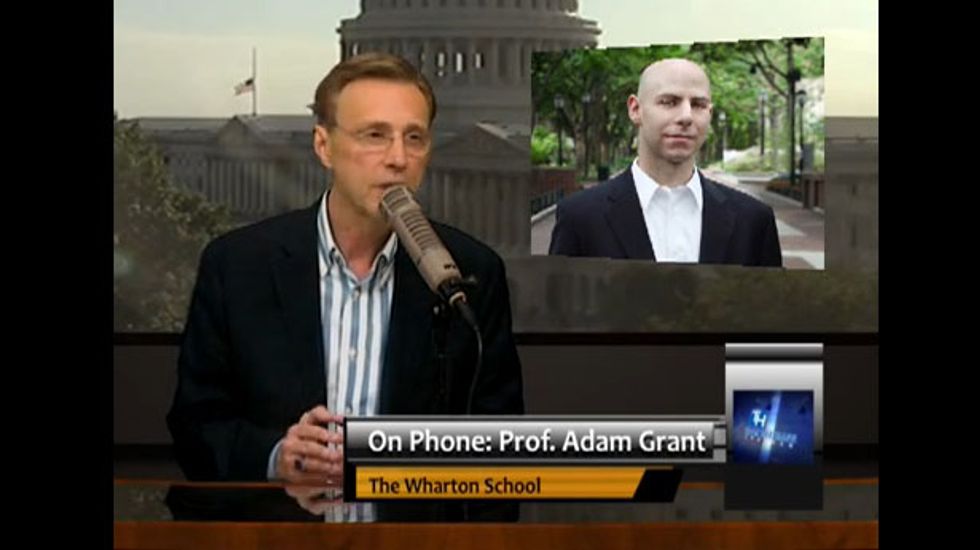 Professor Adam Grant of The Wharton School told radio host Thom Hartmann on Tuesday that the study of economics influenced how people thought and behaved.

The research at this point is not entirely conclusive. But the existing body of studies indicate that economic professors are less charitable, those who study economics become more likely to view greed as morally acceptable, and studying economics increases cheating, Grant said.

Grant added that only some economic fields seemed to produce more selfish thoughts and behaviors.

"There is evidence that learning about macroeconomics and political economy doesn't necessarily breed more selfish behavior, whereas when you study business economics with a strong emphasis on profit maximization, you're a little bit more likely to see that effect," he said.