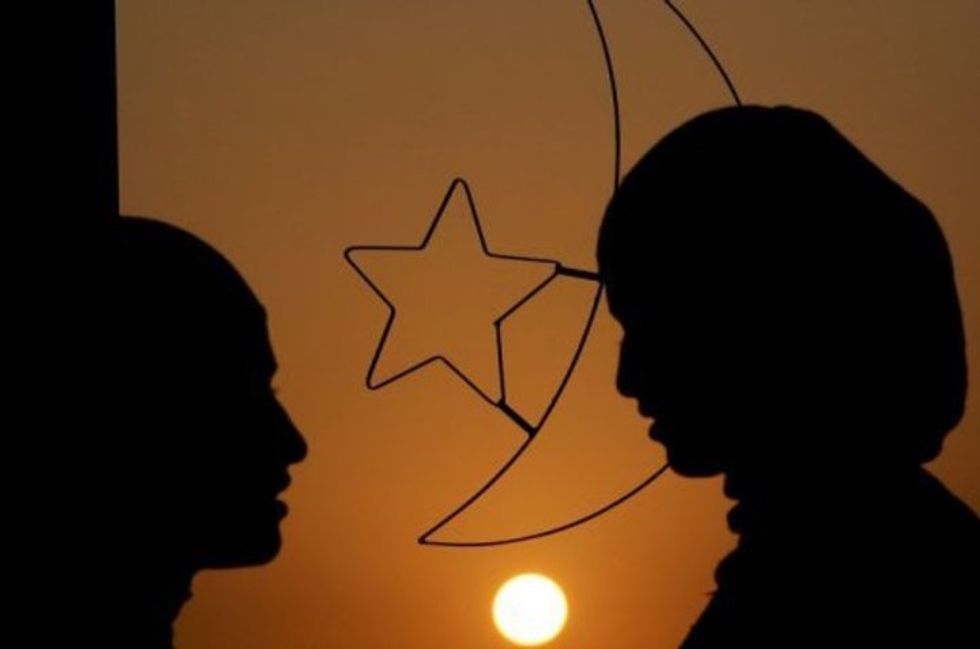 Over the past few weeks, various media outlets have been awash with sensational stories of an alleged “sex jihad” taking place in parts of Syria controlled by the rebels.

Hundreds of Muslim women, notably from Tunisia, are reportedly going to Syria to offer themselves to jihadist fighters as a sign of their devotion to their cause.

While this certainly makes for a good story, it may all be a hoax.

The first mention of “sex jihad” dates back to December 2012, in a screen shot of a tweet by Saudi Sheikh Mohamed al-Arefe, which was widely circulated online.

This Salafist theologian is widely respected among jihadists, and is known for his strict sermons.

The tweet says: “Muslim women, from the age of 14, are authorised to marry a jihadist for a few hours, then marry other jihadists, in order to strengthen the fighters’ morale and open the door to paradise.”

Such a message coming from someone such as al-Arefe would have the weight of a religious fatwa, if it were authentic.

However, something is not right: the tweet is 200 characters long, well over Twitter’s 140-character limit.

Despite this anomaly, the “sex jihad” story gained traction and was taken up by several Arabicand Iranian television stations in 2012.

Sheikh al-Arefe was quick to deny being the author of the message, and explained that “no such fatwa has ever been posted on my official Facebook or Twitter accounts.”

This didn’t stop the “sex jihad” story from continuing to spread across media and social networks.

The fatwa was no longer attributed to the sheikh, but to an “unknown source."

Since January, television channels close to the Syrian regime have seized on this story.

They have even used images of Chechen fighters, filmed in Chechnya in December 2010, andpresented them as Tunisian women who had travelled to Syria to show their gratitude to the jihadists fighting there.

Some journalists tried to denounce this hoax. Reporter Malika Jebari said she resigned from the Lebanese television station al-Mayadeen because they were pushed to “completely make upthis ‘sex jihad’ story."

After a lull of several months, the “sex jihad” resurfaced again in September.

Videos of “witnesses’ accounts” and the “rosters” of women supposedly taking part in it have been broadcast by different Syrian and Lebanese media.

But it was a speech by Tunisian interior minister Lotfi Ben Jeddou at the country’s National Constituent Assembly on September 20 that propelled the “sex jihad” issue to the forefront.

The minister, who is in conflict with the ruling Islamist Ennahda party, did not provide any evidence to support his claims.

There has been no credible eyewitness account of this practice.

The latest report on the issue was broadcast on September 22 by the Syrian channel Al-Ikhbariya, in which a 16-year-old Syrian girl says she was a victim of incest by her father before she was sent to the jihadists.

The teenage girl describes in detail what she allegedly went through.

However, this channel supports the Syrian regime, and has been working daily to discredit the rebels.