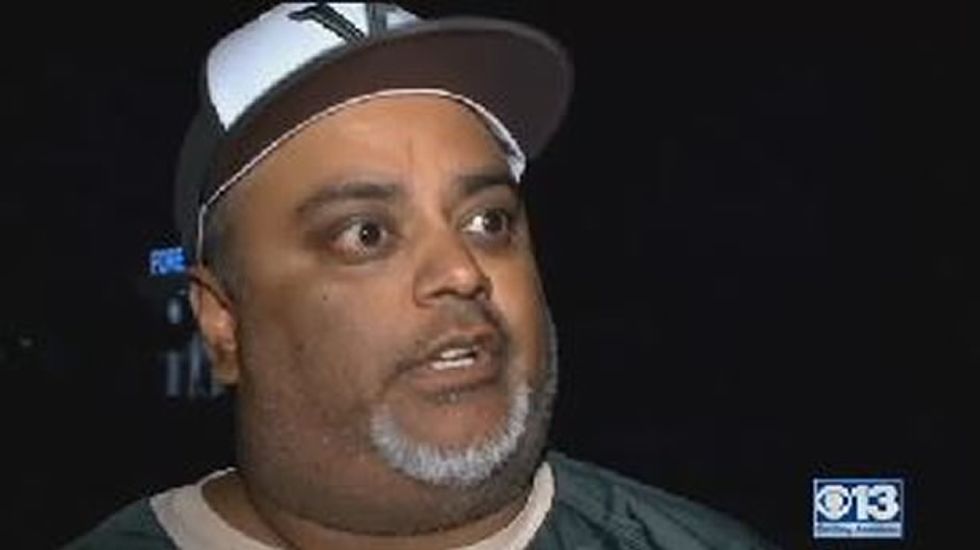 Police are investigating a potential hate crime in Yuba City, California, after a Sutter Buttes Little League coach of Sikh descent found the words "We want no Hindus at SBLL" scratched into the side of his truck.

The man, Suk Dulai, is also a member of the SBLL board, and was surprised to find anti-Hindu graffiti scrawled on his truck.

"It hurts, you know?" he told CBS 13. "Spending so much time helping kids, and this is how you get repaid for it."

Yuba City Police are treating this as a hate crime, but Dulai wonders whether the explanation isn't more mundane. "I had a successful season, maybe it comes from that," he said. "Other than that, I have no idea."

This is the third racially charged incident against a member of the Sikh community to come to public attention in the past two weeks. A Sikh professor of international studies was attacked in New York City. Also, an incident in which a Mississippi judge had ordered a Sikh man to "remove the rag from his head" before he could testify in his own defense came to light.

Watch the CBS 13 segment about the graffiti below.