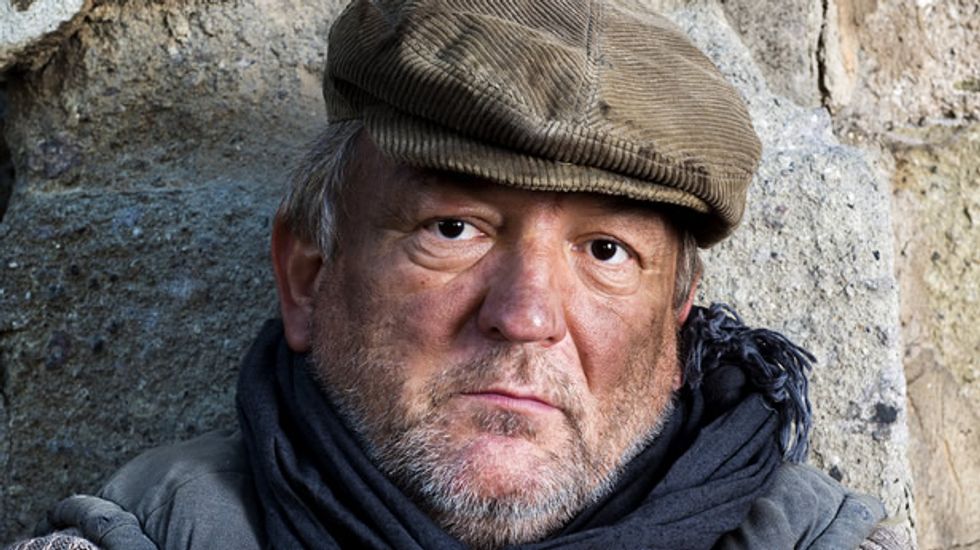 A group called the Upstate Atheists in Spartanburg, South Carolina were rebuffed in their efforts to volunteer at the Spartanburg Soup Kitchen.

"I told [the Spartanburg Soup Kitchen] we wouldn't wear our T-shirts. We wouldn't tell anyone who we are with. We just want to help out," Upstate Atheist president Eve Brannon told the Spartanburg Herald-Jounal. "And they told us that we were not allowed."

Lou Landrum, the Soup Kitchen's executive director, told the same paper that allowing the atheists to work at the facility would be a "disservice to this community."

"We stand on the principles of God," she said. "Do [atheists] think that our guests are so ignorant that they don't know what an atheist is? Why are they targeting us? They don't give any money. I wouldn't want their money."

"They are the only group that denied us the opportunity to volunteer."

[Correction: The article incorrectly identified the "Upstate Atheists" as the "Upstart Atheists." Also, the group volunteered to work in the soup kitchen, and came up with an alternative care package project after being rebuffed.]