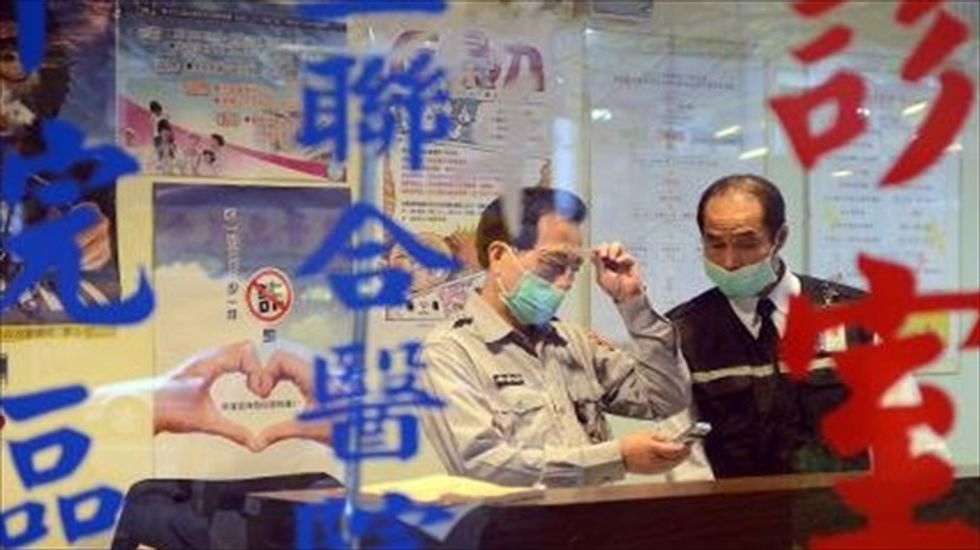 Taiwan is scheduled to roll out its first vaccine against the H7N9 strain of avian flu in late 2014, after the island confirmed the first outbreak of the deadly virus earlier this year, researchers said Monday.

Health authorities in Taiwan confirmed in April that a 53-year-old Taiwanese man, who had been working in the eastern Chinese city of Suzhou, showed symptoms three days after returning home via Shanghai.

The man, who was infected in China, was in serious but stable condition when he was hospitalised.

Although the patient was eventually discharged, the outbreak prompted Taiwanese authorities to gear up research on a vaccine against the strain of avian influenza, given the ever closer exchanges across the Taiwan Strait.

"We plan to start Phase II clinical trial in March," which will contain 300 clinical cases, Su Ih-jen, director of the National Institute of Diseases and Vaccinology at the National Health Research Institutes (NHRI), told AFP.

After that, the project is scheduled to move into Phase III clinical trial in June, with 1,000 people being tested, he said.

The NHRI is able to produce 200,000 doses of the cell-based vaccine once the project clears the Phase III trial stage, he said.

Su termed as "one of the most deadly diseases" threatening human beings.

"As of now H7N9 is the virus most likely to cause comprehensive transmission throughout the world as studies show that it can be spread through upper respiratory tract," Su said.

He was comparing it to the H5N1 strain of avian flu, which affects airways and lungs, or the lower respiratory tract.

Since 2003, the H5N1 strain has killed more than 250 people in a dozen countries, according to the World Health Organisation (WHO).

As of August, WHO has been informed of a total of 135 laboratory-confirmed human cases with avian influenza A(H7N9) virus, including 44 deaths. Most of the cases were recorded in China.

Following its first outbreak, Taiwan had brought forward plans to ban the killing of live poultry in traditional markets by a month, to May 17.

Under the ban, market vendors will not be allowed to sell birds they have killed themselves, only poultry supplied from Taiwan's 79 approved slaughterhouses.

There are about 870,000 Taiwanese people living in China. Trade and cross-strait travel have soared in recent years, after decades of tension since the two sides split in 1949 at the end of a civil war.