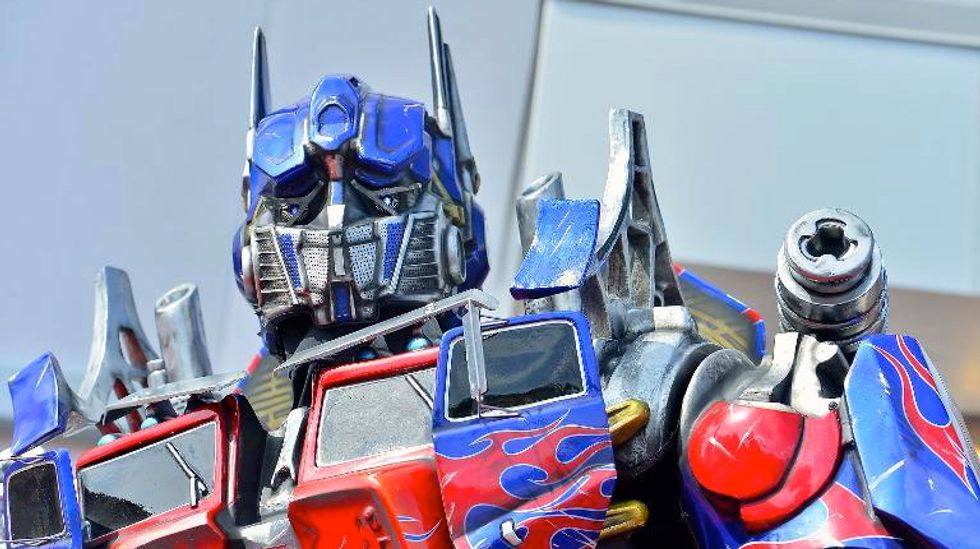 Police arrested a man who was suspected of intimidating a member of Bay's film crew on Wednesday afternoon in the Kowloon City area, where "Transformers: Age of Extinction" was being filmed.

"Four men intimidated her and asked for money" on a rooftop building location, a government statement said without referring to Michael Bay or the movie.

"Police sped to the scene and arrested a 35-year-old male," it said, adding that the other three are now being sought for "blackmail".

The three are suspected members of the Sun Yee On triad, reported the South China Morning Post.

Last Thursday, Bay was attacked by a man wielding an air conditioning unit and demanding HK$100,000 ($12,900) compensation for filming at a location in the southern Chinese city.

"Some drugged-up guys were being belligerent asses to my crew for hours," Bay said on his website then.

The fourth instalment of the Transformers franchise starring Mark Wahlberg and Nicola Peltz is scheduled to hit theatres in June.