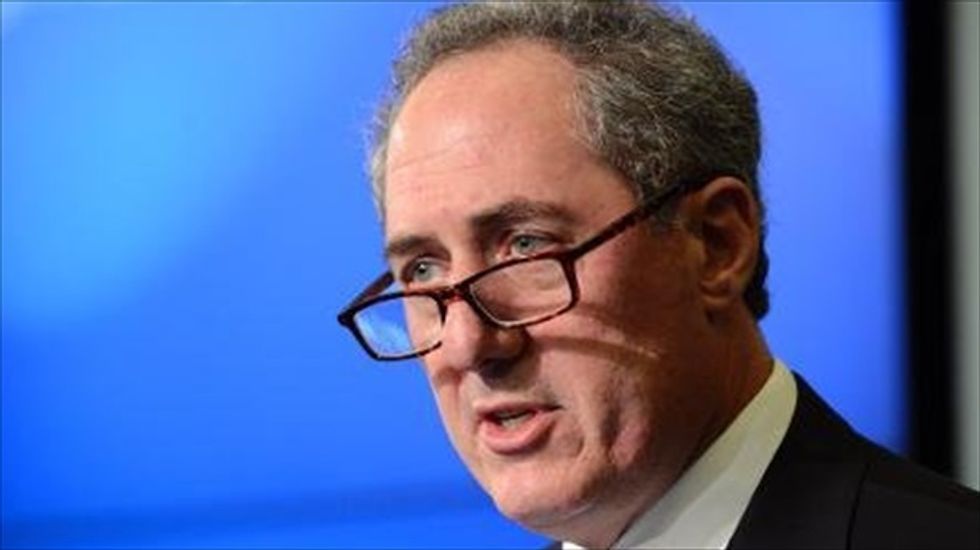 Countries have a real chance of clinching a deal to ease global trade at a Bali summit in December, ending years of deadlocked negotiations, the top US trade official said Tuesday.

It might just represent "the most significant development deliverable in the history of the WTO," the official added.

The Bali summit is seen as perhaps the last chance to revive the so-called "Doha Round" of talks, launched in 2001 to craft a global accord on opening markets and removing trade barriers, in order to harness international commerce to develop poorer economies.

Differences over the give and take needed have fuelled clashes notably between China, the European Union, India and the United States, and left the talks stalled for years, leading many countries to shift their focus to bilateral and regional deals.

Froman on Tuesday insisted success in Bali was possible, hailing Roberto Azevedo for "injecting new life and energy" into the discussions since he took the reins of the WTO a month ago.

But reaching agreement will by no means be easy, he acknowledged, pointing out that the WTO had failed to produce a single truly global trade deal since it was created in 1995.

Trade facilitation is the biggest issue to be hammered out in Bali, but a number of other issues will also be on the table, including food security and agriculture subsidies.

The most deadlocked portions of the Doha agenda have however been put aside as countries try to focus on the areas where agreement is possible, and Froman said Washington was "not happy" that issues like industrial tariffs and new market access for agriculture had been temporarily set aside.

"But this is no time to focus on what we can't do. We should focus instead on what we can do," he said, insisting "a concrete result at Bali is still possible. And that means it's time to work."