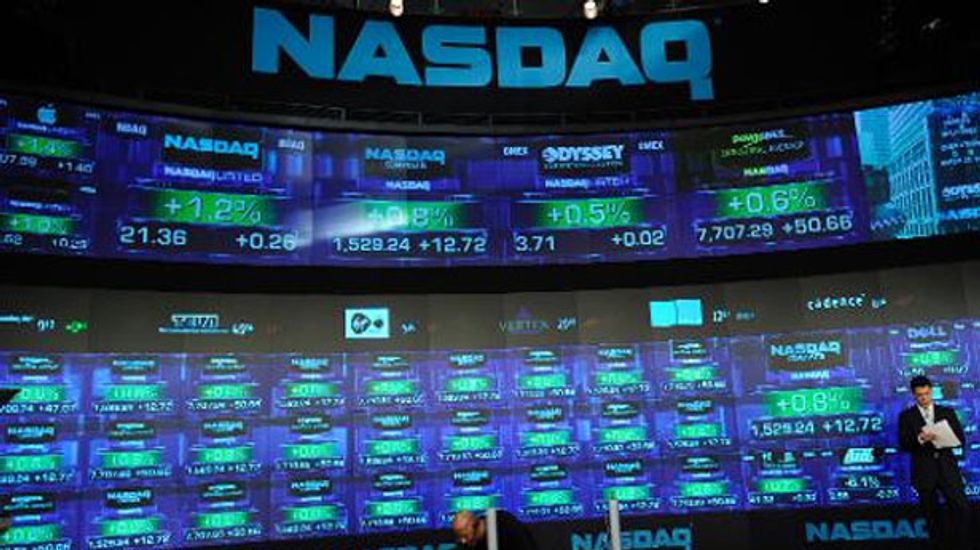 US stocks opened lower Wednesday as the partial US government shutdown dragged on and fresh data showed slow job creation for September.

US stocks rose Tuesday as investors hoped the budget impasse that forced the closure of much of the government would be short. But there was little sign Wednesday of a solution in sight.

"The reality is that a government shutdown -- partial or otherwise -- is not good for an economy already struggling to achieve escape velocity no matter how long it lasts," said Patrick O'Hare of Briefing.com.

"Complicating matters further is that the need to raise the debt ceiling hangs in the balance."

Fresh jobs data also dragged on stocks. Payrolls firm ADP said the private sector added 166,000 jobs in September, below what analysts had expected and too low to meaningfully reduce the jobless rate.