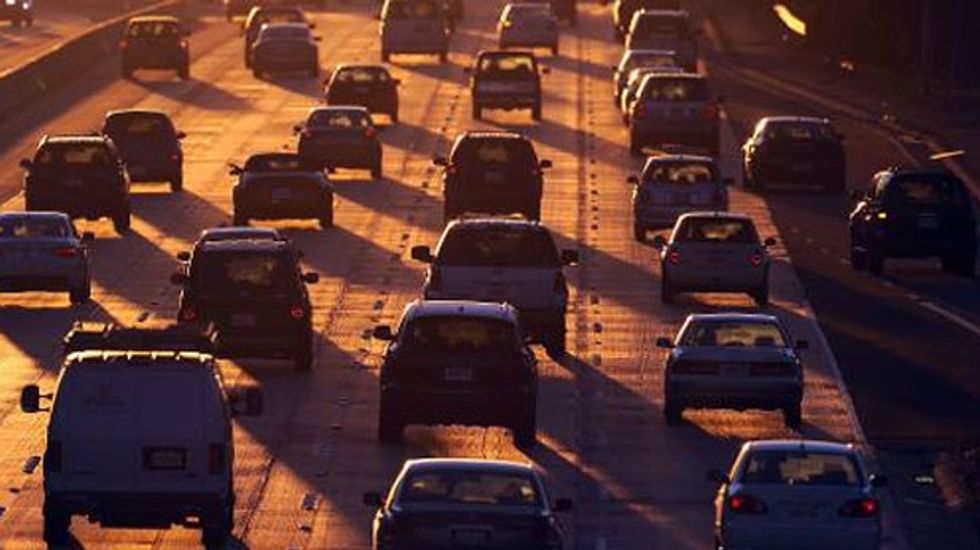 The World Health Organization (WHO) on Thursday classified outdoor air pollution as a leading cause of cancer in humans.

"The air we breathe has become polluted with a mixture of cancer-causing substances," said Kurt Straif of the WHO's International Agency for Research on Cancer (IARC).

"We now know that outdoor air pollution is not only a major risk to health in general, but also a leading environmental cause of cancer deaths."

The IARC said a panel of top experts had found "sufficient evidence" that exposure to outdoor air pollution caused lung cancer and raised the risk of bladder cancer.

Although the composition of air pollution and levels of exposure can vary dramatically between locations, the agency said its conclusions applied to all regions of the globe.

Air pollution was already known to increase the risk of respiratory and heart diseases.

The IARC said pollution exposure levels increased significantly in some parts of the world in recent years, notably in rapidly industrialising nations with large populations.

The most recent data, from 2010, showed that 223,000 lung cancer deaths worldwide were the result of air pollution, the agency said.

The data did not enable experts to establish whether particular groups of people were more or less vulnerable to cancer from pollution, but Straif said it was clear that risk rose in line with exposure.

In the past, the IARC had measured the presence of individual chemicals and mixtures of chemicals in the air -- including diesel engine exhaust, solvents, metals, and dust.

Diesel exhaust and what is known as "particulate matter" -- which includes soot -- have been classified as carcinogenic by the IARC.

The latest findings were based on overall air quality, and based on an in-depth study of thousands of medical research projects conducted around the world over decades.

"Our task was to evaluate the air everyone breathes rather than focus on specific air pollutants," said the IARC's Dana Loomis.

"The results from the reviewed studies point in the same direction: the risk of developing lung cancer is significantly increased in people exposed to air pollution," he added.

The predominant sources of outdoor air pollution were transport, power generation, emissions from factories and farms, and residential heating and cooking, the agency said.

"There are effective ways to reduce air pollution and, given the scale of the exposure affecting people worldwide, this report should send a strong signal to the international community to take action without further delay."

The IARC said that was set to publish its in-depth conclusions on October 24 on the specialised website The Lancet Oncology.