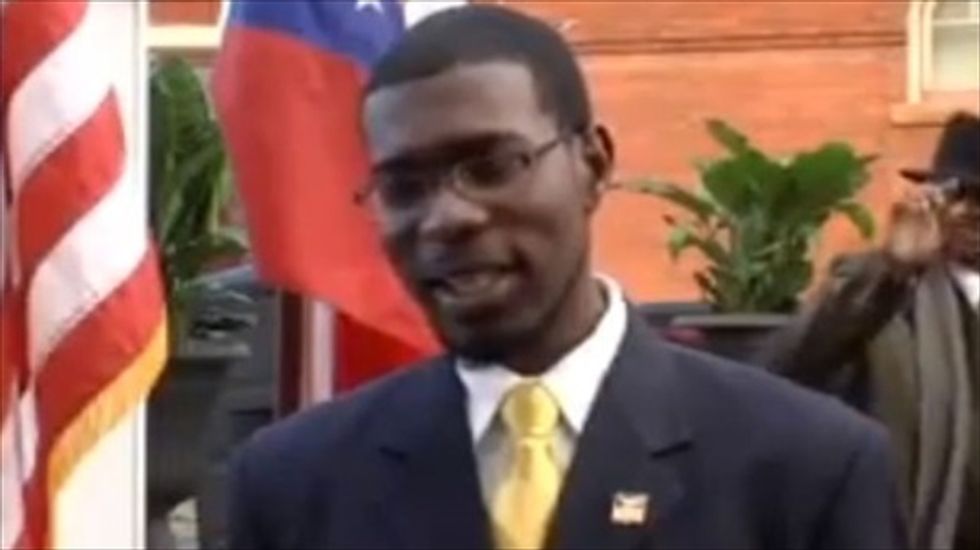 The 23-year-old mayor of a southwestern Georgia town was hospitalized after being shot Thursday night, WALB-TV reported.

Authorities reportedly told WALB that Dawson, Georgia Mayor Chris Wright, who was elected in November 2012, was shot during a robbery but offered no further details.

Police refused to confirm the report in a request for comment by The Raw Story.

WFXL-TV reported that Wright was shot "multiple times" and posted a picture from what it described as the scene of the shooting.

WFXL also reported that Wright was hospitalized in nearby Albany, Georgia, and that the state bureau of investigation has been called to the scene.

This story will be updated