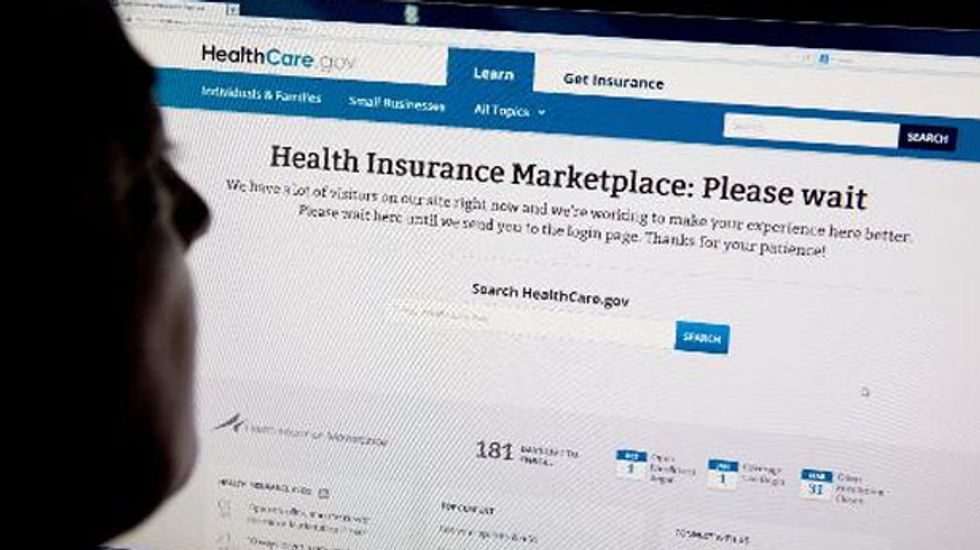 A White House deadline for fixing the troubled federal health insurance website passed without a formal declaration of victory on Saturday, after officials scheduled extra maintenance work and pushed back a planned media briefing until Sunday.

President Barack Obama had pledged that the "vast majority of users" would be able to access the healthcare.gov site by 30 November, using it to purchase health insurance without the software bugs and glitches that marred its launch in October and have since fueled ceaseless attacks on the administration from Republicans in Congress, and tested the loyalty of many Democrats.

In recent days, senior officials had repeatedly insisted that their self-imposed deadline would be met after they fixed more than 300 bugs, allowing the site to be able to handle up to 50,000 simultaneous users. Nevertheless, increased signs of nervousness were apparent as 30 November approached, suggesting the administration is anxious not to declare a premature victory.

The Centers for Medicare & Medicaid Services (CMS), a government agency handling the rollout, said it had shut down the site for extra maintenance work on Friday night – suspending online application and enrollment between 9 p.m. and 8 a.m. in order to allow new software and hardware upgrades to continue. This was in addition to a regular maintenance window on Saturday night, which will close the site between 1 a.m. and 5 a.m.

A media briefing to update journalists on the progress in meeting the deadline was delayed until noon on Sunday. Officials had previously indicated they hoped to hold the conference call on Saturday. The call will be led by Jeff Zients, the White House fixer appointed by Obama to oversee efforts to improve the website.

Another sign of the nervousness surrounding the process came as Washington emptied for Thanksgiving on Wednesday afternoon, when officials announced the surprise suspension of plans for a separate insurance website aimed at small businesses. Julie Bataille, communications director at CMS, told reporters the decision to delay the launch had been driven partly by a need to divert technical resources to fixing the main public website. "It was important for us to prioritize the experience of consumers," she said.

Officials have also introduced a new "electronic queuing system" to handle peak periods of demand – when they acknowledge that the number of simultaneous users may exceed 50,000.