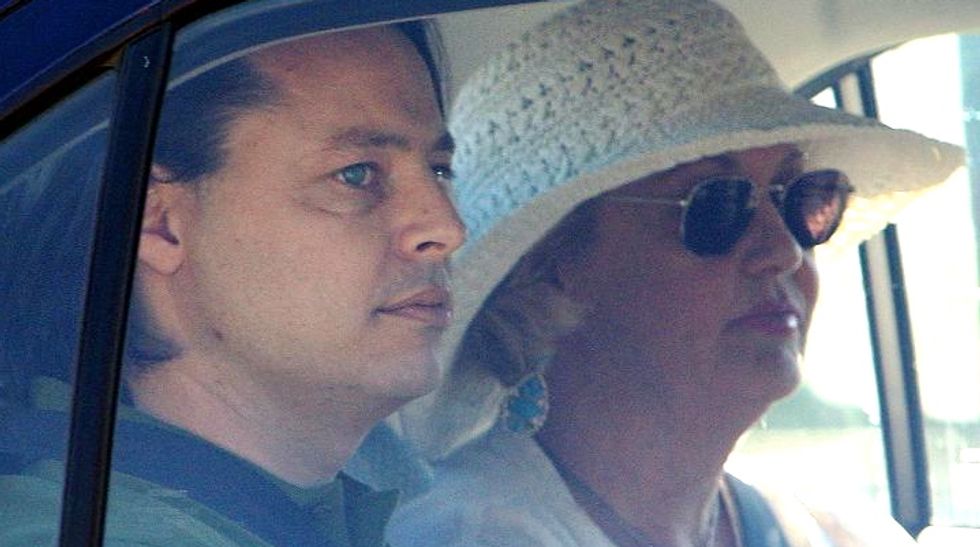 David Hicks, once dubbed the "Aussie Taliban" after being captured in Afghanistan and spending more than five years at Guantanamo Bay, vowed to clear his name Wednesday after filing an appeal against his conviction.

Hicks agreed to a plea deal in 2007 which saw him return to Australia to serve out a nine-month sentence for providing material support for terrorism, but says it was made under duress after five-and-a-half years in the US military-run prison.

On Tuesday his lawyers filed an appeal in the United States seeking to overturn the conviction following a court ruling last year in a separate terror-related case which held that the charge Hicks was convicted of was not a war crime.

Hicks, now 38 and living in Sydney where he works as a panel-beater, said the move was "all about recognising my conviction should be null and void".

"The purpose of this action is to obtain formal recognition of my innocence so that the wrongs of the past committed against me can be righted, to put it all behind me and move on with my life," he told reporters.

"It is important to myself and to my family and those who were supporting me and had faith in me over the years. It will help with closure and moving forward for sure."

Hicks, who was captured in Afghanistan after the 9/11 attacks on the United States, said he still suffered physically and psychologically from the effects of his time at Guantanamo which he has described in his book as "six years of hell".

"Australian media tend to still refer to me as a convicted terrorist. Obviously that has some type of psychological impact on me," he said.

Asked what he felt would be justice done, he said "to show that no crime was committed and to have you guys on board to say what was done was wrong so it won't happen to someone else again".

"For example, we've still got Julian Assange out there that may end up in US hands," Hicks said, referring to the WikiLeaks founder who has been holed up in the Ecuador embassy in London, where he has sought asylum, for more than a year.

"And I would expect him not to go to Guantanamo but to receive some type of harsh treatment, probably in the form of torture if he winds up in their hands and I don't expect the Australian government to do absolutely anything about it.

"As long as we allow the Australian government to do this to citizens like myself and others, not to do anything about, it will just happen to another Australian citizen again."

Hicks's father Terry fought a long and public battle in Australia to have his son released from Guantanamo, and David Hicks eventually returned home as the matter threatened to become a political issue ahead of the 2007 election.

Hicks has admitted to taking part in paramilitary training in Afghanistan and Pakistan, as well as conflicts in Kosovo and Kashmir, as a young man but maintains he never had extremist intentions.

His lawyer Stephen Kenny said he was optimistic of success for his client, who said he was tortured while in Guantanamo.

"David, I know, has never committed a crime and what he was charged with and pleaded guilty to was not a crime," Kenny said.

"If the crime did not exist, then everything else falls away. If there is no crime then there can be no conviction."

Hicks said despite his normal "9 to 5" job and family life in Australia, the matter was "not behind me at all".

"I've just got to do something to put an end to it, I suppose, put it behind me," he said.