Baptist leader: Single moms are denying their kids 'the father that God wants' 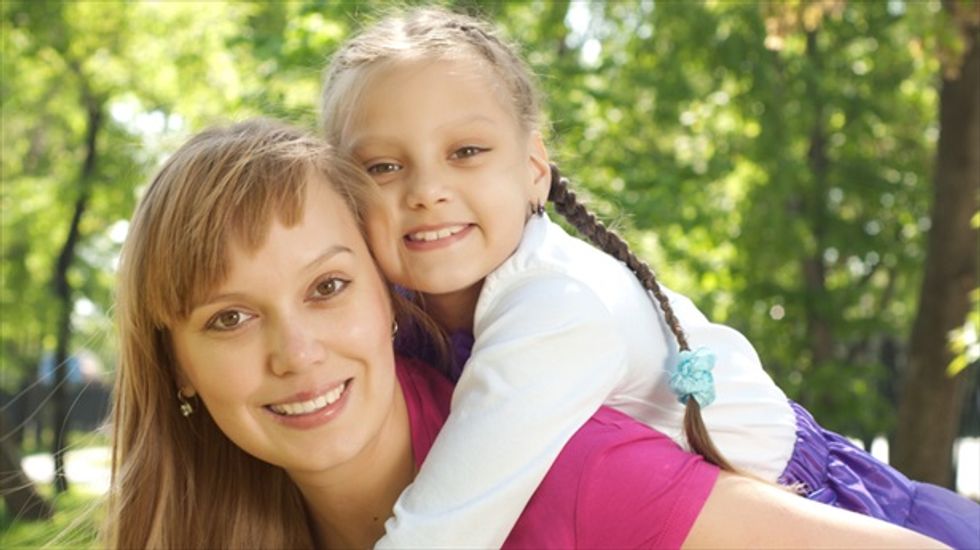 A former top official in the Southern Baptist Convention (SBC) chided single mothers in a column for the Christian Post, saying that giving them up for adoption into nuclear families would be best for everyone involved.

"Keeping the baby is almost never preferable to allowing a baby to be adopted into a solid, faithful Christian home," former SBC Ethics & Religious Liberty Commission head Richard Land wrote in the column, which was published on Saturday. "A single mother who keeps her baby is quite often denying that baby the father that God wants for that baby, and every baby, to have."

Land published the column in conjunction with National Adoption Day, saying Christian married couples could best demonstrate their faith by taking in a foster child. He also called it a better solution to "problem" pregnancies -- saying the "problem" was often the result of the lack of a father -- than abortion.

He also cited a study of 2009 data that said 53 percent of children born to women under 30 years of age were conceived outside of marriage, but seemingly did not account for non-married or same-sex couples as either biological or adoptive parents in his argument.

Instead, he wrote that "in most circumstances, keeping the baby circumscribes and forecloses both the mother's and the baby's economic futures in tragic and unfortunate ways" and cited the story of King Solomon's Judgement, in which two "harlots" argued over custody of a child before the real mother offered to give it up to save its life.

"If the mother is doing what is best for her baby (one of the defining marks of maternal love), she will part with her baby so that it will have the future God intended for him or her to have," Land wrote.

[Image: "Family Spends Time In The Park" via Shutterstock]