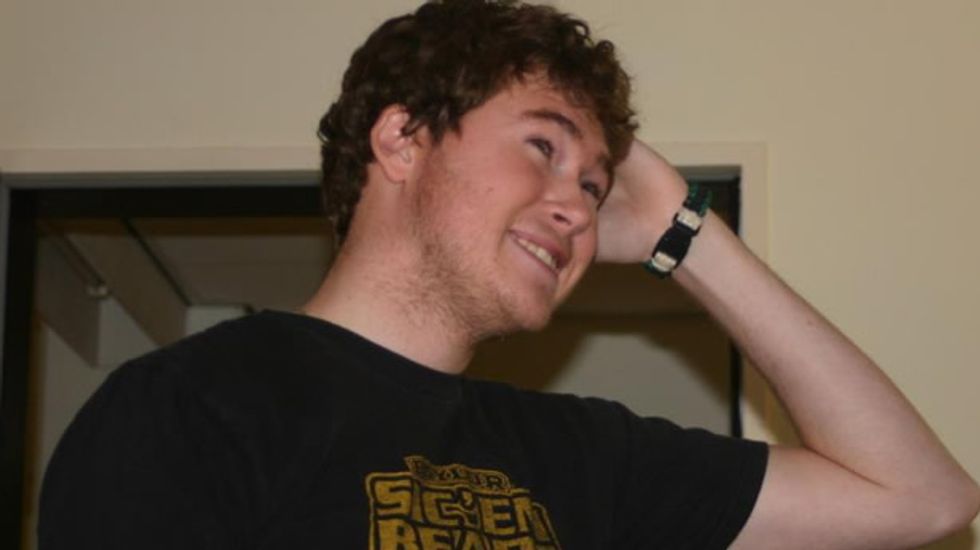 Hodges told the Waco Tribune that he "truly believe[s] that Baylor treats its students with grace, love and truth, and in doing that seeks to accept all students, but does not affirm all student behaviors."

"Simply because the university disagrees with your actions or lifestyle," he continued, "does not imply that it is seeking to attack you."

Trenton Garza, the student senate member who sponsored the resolution to change the policy's language, told the Tribune that as currently written, heterosexual couples can engage in sexual activities conventionally associated with gay couples, but gay couples cannot.

Grant Senter, another student senator, called on the university to outlaw all sexual activity regardless of sexual orientation.

Student Body President Hodges's veto surprised the senate, which had passed the newly worded Sexual Misconduct Non-Discrimination Act last week. For his part, Hodges insisted that the issue was moot, as he believes the university's board of regents would not have granted approval for the changes.