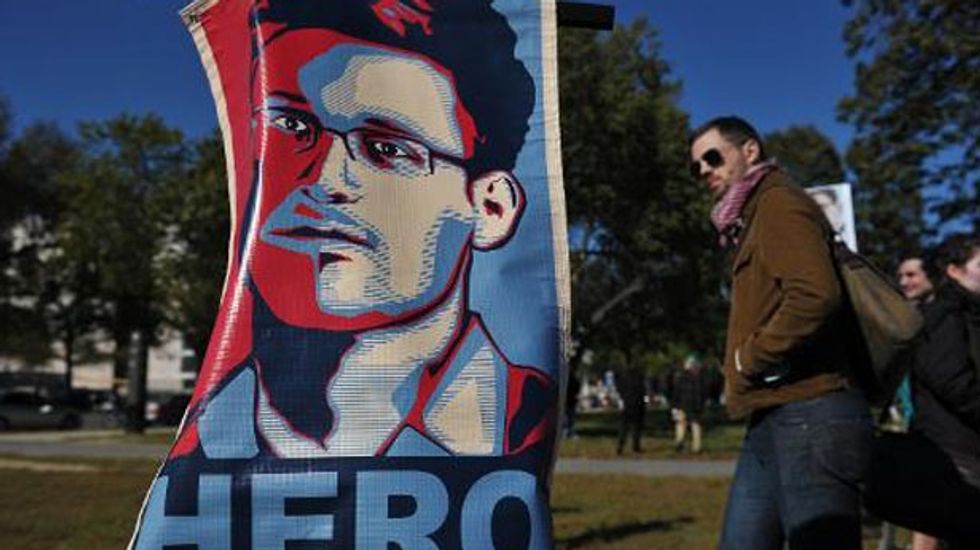 China has demanded the United States provide an explanation over its spying programme amid reports that Washington's missions in the country were involved, with state media on Friday urging the withdrawal of American agents.

The facilities in East Asia were focused on China, with centres in the US embassy in Beijing and US consulates in the commercial hub Shanghai and Chengdu, the capital of the southwestern province of Sichuan, it said.

Hua Chunying, spokeswoman for China's Ministry of Foreign Affairs, said Thursday that Beijing had "severe concerns" about the reports.

"We require the US to make a clarification and give an explanation," she told reporters at a regular briefing.

"We require friendly diplomatic missions and personnel in China to strictly abide by international treaties... and do not engage in any activity that... may jeopardise China's security and interests."

The defence ministry said that the revelation of the US eavesdropping programme has "sounded alarm bells" in China.

"We must continue to strengthen our information security work," ministry spokesman Yang Yujun told reporters at a briefing on Thursday.

The official China Daily on Friday urged Washington to recall its spies from the country, adding that their activities were "illegal in nature and not covered by diplomatic immunity".

"To many Americans, we are at the very best a potential rival, if not an enemy, despite all the official rhetoric about partnership," it said in an editorial.

"While the American intelligence system is given overwhelming authority to carry out surveillance operations at home under the US Patriot Act, this land is China," it said.

Australian embassies were being secretly used to intercept phone calls and data across Asia as part of the US-led global spying network, the Sydney Morning Herald said.

The US-led spying network has drawn fire from other Asian countries as the row spreads.

Indonesia on Friday summoned the Australian ambassador over what it called the "totally unacceptable" activities.

Jakarta has also protested strongly to the United States over reports Washington had been monitoring phone calls and communication networks from its embassy in the Indonesian capital.

The Asia-Pacific dispute comes as a major row rumbles between Washington and several European countries over the scale and scope of US surveillance of its allies, which has seen accusations that German Chancellor Angela Merkel's phone was monitored for more than a decade.