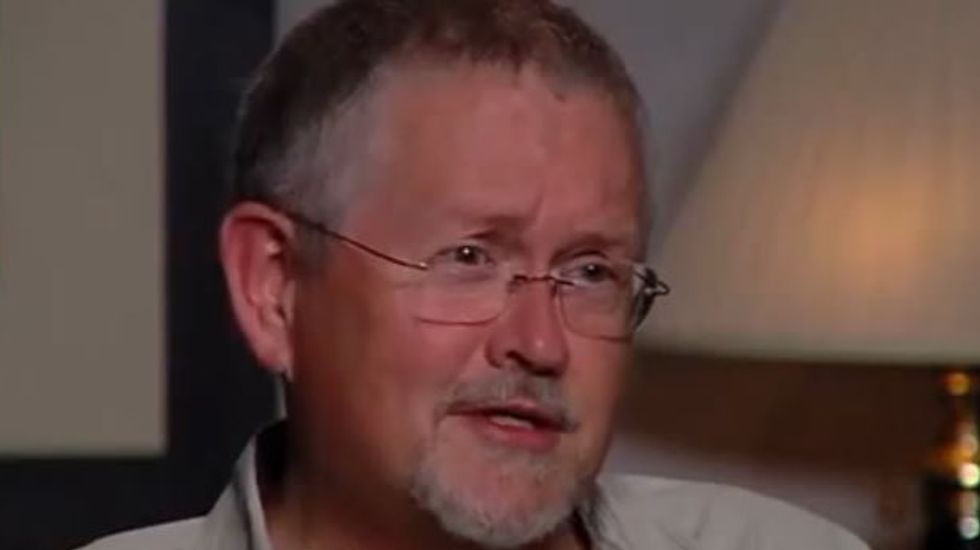 Ender's Game author Orson Scott Card responded to threats of a boycott in an interview with the Deseret News in which he says that while his views on same-sex marriage are unchanged, his words have been taken out of context.

He claimed that he's had "no criticism. I've had savage, lying, deceptive personal attacks, but no actual criticism because they’ve never addressed any of my actual ideas."

"Character assassination," he said, "seems to be the only political method that is in use today, and I don't play that game, and you can't defend against it. All you can do is try to offer ideas, and for those who want to listen to ideas, great. For those who simply want to punish you for not falling in line with their dogmas, there's really not much you can do about it."

Card also said that he relishes the attention that LGBT boycotts of the film are bringing to his work: "My sales go up with such attacks."

He also confessed that he "started writing science fiction for the money."

Although he told the Deseret News that his words were "taken out of context," Card's opinion of homosexuality and same-sex marriage are a matter of public record. On his own website, he wrote that "[t]he dark secret of homosexual society -- the one that dares not speak its name -- is how many homosexuals first entered into that world through a disturbing seduction or rape or molestation or abuse, and how many of them yearn to get out of the homosexual community and live normally."

In an editorial for the Mormon Times, he wrote that should same sex marriage become the law of the land, a violent overthrow of the government would be in order: "I will act to destroy that government and bring it down, so it can be replaced with a government that will respect and support marriage, and help me raise my children in a society where they will expect to marry in their turn."

His controversial opinions are not just limited to LGBT issues. Just this May, he speculated that "[b]y the time Michelle [Obama] has served her two terms, the Constitution will have been amended to allow Presidents to run for reelection forever. Obama will win by 98 percent every time. That's how it works in Nigeria and Zimbabwe; that's how it worked in Hitler's Germany."

Watch the entire interview with Card below.