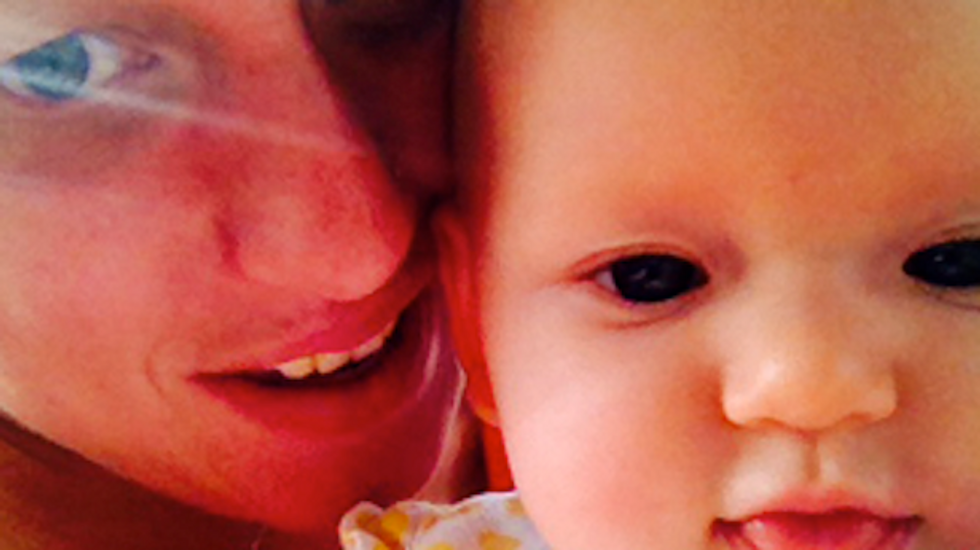 A northern Pennsylvania woman has sued her employer, claiming that she was harassed and treated unfairly because she needed to pump breast milk after returning to work following the birth of her child.

Bobbi Bockoras, a factory worker at the Saint Gobain Verallia glass manufacturer in Port Allegheny, said she requested an area to pump breast milk after returning from her maternity leave but her employer offered only rooms that were unsanitary or insufficiently private.

She said the company offered a bathroom, first aid room and then a dirty locker room that contained only a single chair.

“I ended up pumping breast milk while sitting on a filthy floor, covered in dirt and dead bugs, at the plant where I work,” Bockoras wrote in an ACLU blog post.

Bockoras said her mostly male coworkers interrupted her, removed the chair and gave her a bucket, comparing her to a cow being milked, as well as placing grease and metal shards on the doorknob – which she said was a common prank at the factory.

“In the room my employer gave me to pump in, I was constantly interrupted by my male coworkers pounding on the door and harassing me,” she wrote.

After she complained, Bockoras said she was moved from a day shift to a rotating schedule that frequently required her to work an overnight shift and disrupted her schedule for producing milk to feed her infant daughter.

Her schedule was not changed even after submitting a doctor’s note, the suit claims.

"I never thought that I would be punished on the job for doing what I feel is best for my baby," Bockoras said. "Rather than help me follow my doctor's recommendations, I believe my employer ignored its legal obligations, allowed me to be bullied and harassed, and then retaliated against me for standing up for my rights. No employee should have to go through that."

Bockoras, who worked at the plant for six years and was one of its few female employees, said she’d made clear to her employer after becoming pregnant that she intended to return to work and continue breastfeeding, which would require accommodations for pumping breast milk during work hours.

She said she provided the company’s human resources department with a copy of the Affordable Care Act, which went into effect in March 2010 and contains a provision that requires employers to provide reasonable break time to nursing mothers in a sanitary space that explicitly excludes restrooms.

The suit claims Bockoras experienced a 50 percent reduction in her milk supply, which has prevented her daughter from properly feeding and necessitated the introduction of baby formula in violation of her beliefs.

The complaint was filed after the company, which does business as Verallia, failed honor Bockoras’ request to move back to a day shift and after her supervisor told her he didn’t consider her co-workers’ behavior to be harassment.