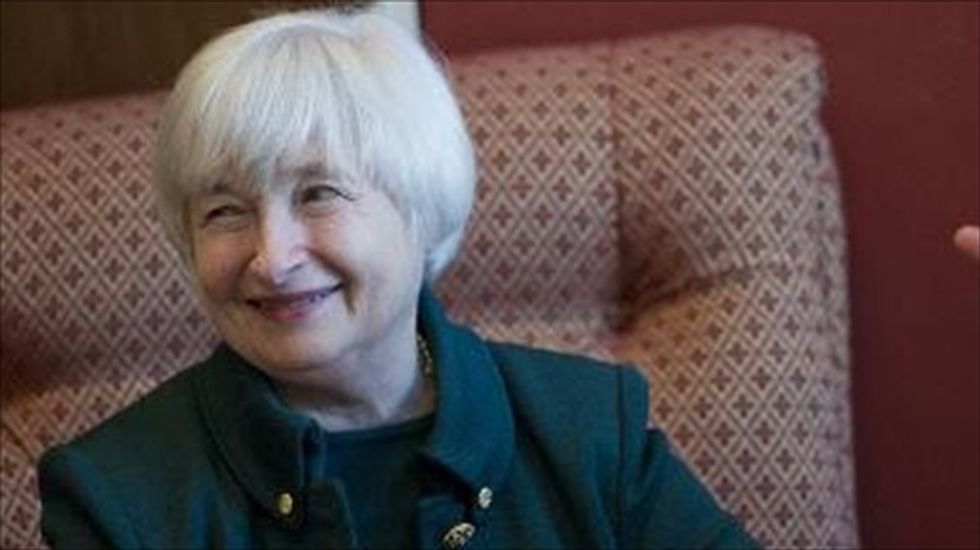 President Barack Obama's nominee to head the Federal Reserve, Janet Yellen, will make her case for the job to lawmakers next week, the Senate Banking Committee said Thursday.

The committee said the hearing to consider Yellen's nomination will be held on November 14.

Yellen, who is currently Fed vice chairman, was tapped by Obama last month to succeed chairman Ben Bernanke when his second term expires on January 31, saying she was "exceptionally" qualified.

Yellen, 67, with years of experience in academia and the central bank, has served as Fed vice chair since 2010.

In that time, she has been closely tied to key Fed policy changes, including setting targets for inflation and unemployment and making the thinking of Fed policymakers more transparent.

If confirmed, Yellen would be the first woman to head the world's top central bank.

Yellen was widely expected to face little opposition from the Senate panel, which is controlled by Democrats. However, some Republican lawmakers recently have threatened to hold up her confirmation as they press for Congress to have more sway over the central bank.

The Senate Banking Committee's senior Republican, Mike Crapo, has said her nomination would be "carefully reviewed," noting his own opposition to the Fed's $85 billion a month bond-buying stimulus, known as quantitative easing.