Florida rape suspect apologizes to victims: 'You are a great person,' and 'I wish you the best' 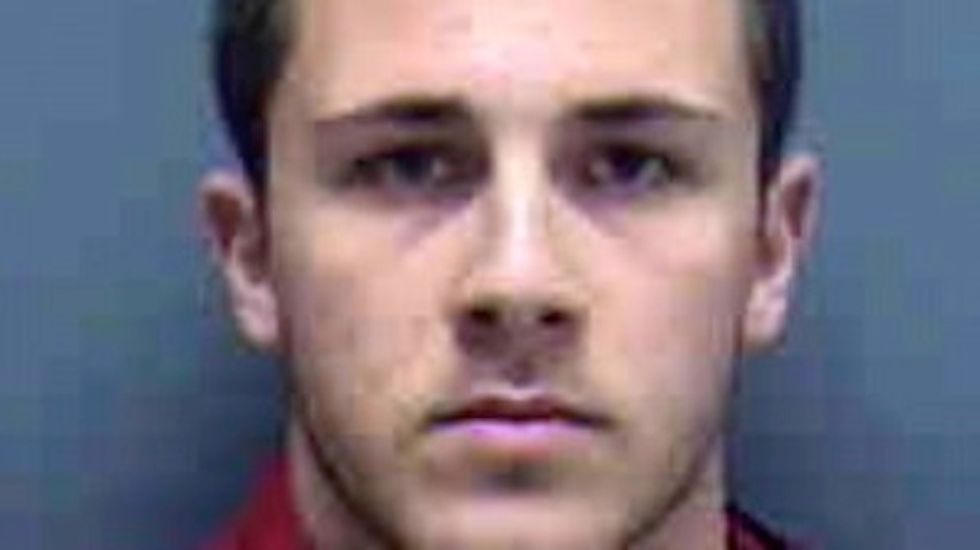 A Florida Gulf Coast University student accused of raping two women and attacking another sent letters of apology to two of his alleged victims.

Police said 21-year-old Joshua Sekulic aggressively demanded sex from a woman who invited him over Oct. 24 to watch a movie and then removed her clothing and raped her.

Investigators said the Fort Myers man forced another woman to perform oral sex on him after she invited him Oct. 30 to her dorm room.

A third woman told police that Sekulic pinned her down on a bed Oct. 28 and bit her on the shoulder, but she managed to escape and he left.

Sekulic was arrested Monday and charged with two counts of sexual assault and one count of battery.

Two of the women say Sekulic, who was banned from the university and kicked out of his fraternity, sent them letters of apology the day he was arrested, saying he believed they’d wanted to have sex.

He also wrote his alleged Oct. 30 victim, saying he’d been under the impression she, too, wanted to have sex with him.

“I did not think that you wanted me to stop and I kept going,” Sekulic wrote. “For that I am sorry and I wish you the best and I hope everything is OK."

Authorities said he apparently did not write a letter to the third woman.

An attorney told WINK-TV that the letters were an admission of guilt that would complicate Sekulic’s defense.

He’s due to be arraigned Dec. 9, and a judge ordered Sekulic not to seek additional contact with his alleged victims.