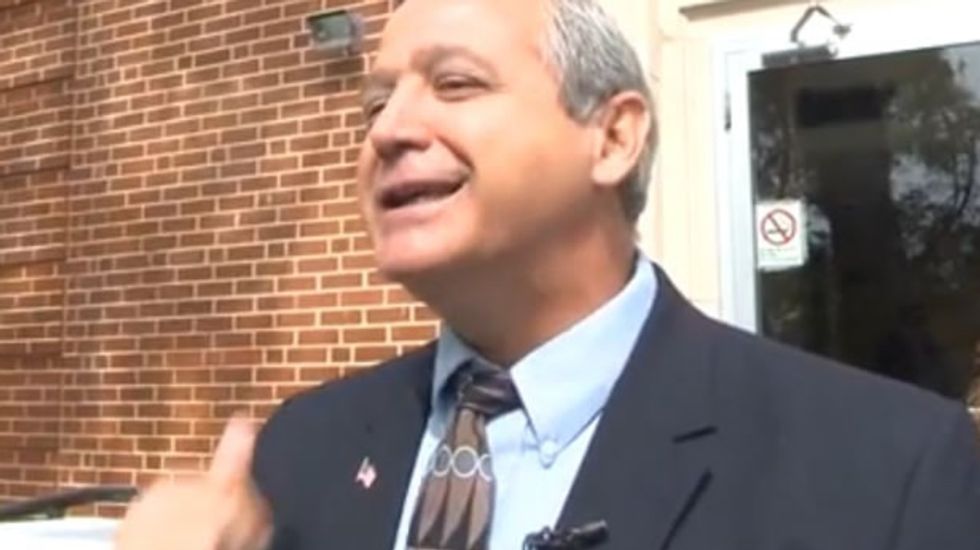 A Florida sheriff accused of releasing and altering the records of a suspected drunk driver arrested on a concealed weapon charge was acquitted of official misconduct by a six-person jury.

Sheriff Nick Finch was accused of helping Floyd Parrish, who had been pulled over on suspicion of driving under the influence and was subsequently arrested when it was discovered he was carrying a concealed weapon without a permit. Prosecutors allege that Parrish was booked and his mugshot taken, and that Sheriff Finch nullified the arrest and removed or destroyed evidence of it. Parrish's name had been whited-out from the night's arrest log, and tapes that would have captured the initial stages of his booking were, prosecutors claim, conveniently taped over.

In court, Finch claimed that the records he was accused of removing and destroying never existed, and the prosecution was never able to definitively prove otherwise.

The case attracted national attention because Finch and his attorneys enlisted the aid of Second Amendment activists like the Oath Keepers and the John Birch Society. On the stand, state prosecutor John Campbell asked Finch, "Don't you agree that the Second Amendment doesn’t give you the power to pick and choose which laws you’re going to enforce and which laws you’re going to not enforce?"

Finch was quickly returned to the elected office from which he'd been placed on leave after the arrest. "Sheriff Nick Finch will be reinstated immediately," Governor Rick Scott said. "I would like to thank the members of the jury in Liberty County for their service in this trial. I would also like to thank Interim Sheriff Buddy Money for his service to the state of Florida."