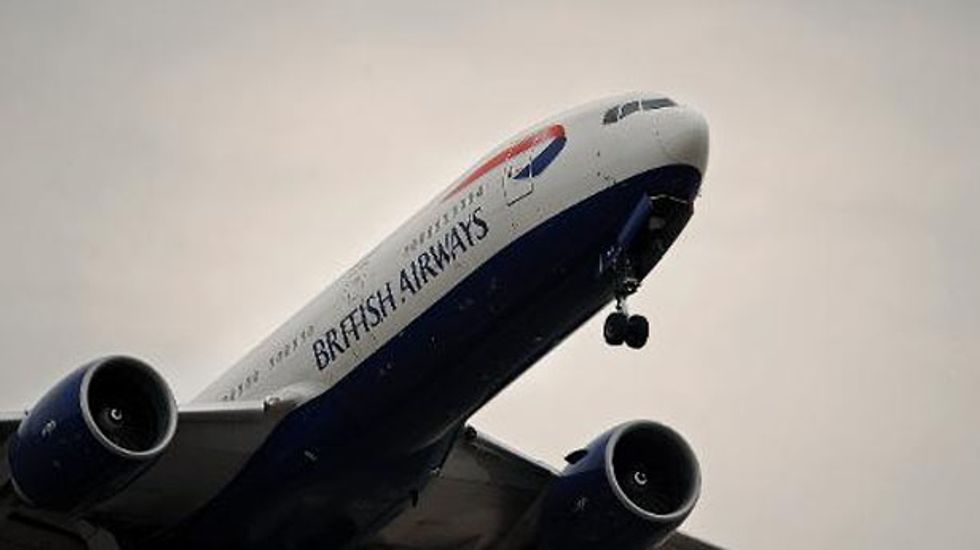 A French family who came to the United States for medical treatment said they were stranded in Chicago after British Airways determined their son was too fat to fly.

Kevin Chenais, 22, spent a year and a half at the Mayo Clinic for treatment of a hormone disorder which led him to weigh 500 pounds.

His mother was near tears as she described the family's problems to the local CBS affiliate.

"We blame British Airways because now they just leave us, and they brought us here," Christina Chenais told the station.

"If they could bring him here with that problem in economy, there was a way to take him back by economy but just get him back home for his medical treatments to continue."

The family spent a week in an airport hotel trying to resolve the matter and, running out of money, has decided their only option is to take a train to New York and get back to France on the Queen Mary cruise ship.

"I'm sure a lot of big people like me or bigger cannot travel because they have the same problem," he told the station, head hanging down as he sat up in bed.

"This time before leaving I knew something would go wrong."

"Unfortunately, it is not possible to safely accommodate the customer on any of our aircraft," the spokesperson said in a statement.

The Chenais family did not immediately return a request for comment.