Idaho woman fired over 'immoral' Facebook photo, but football coach boyfriend is not 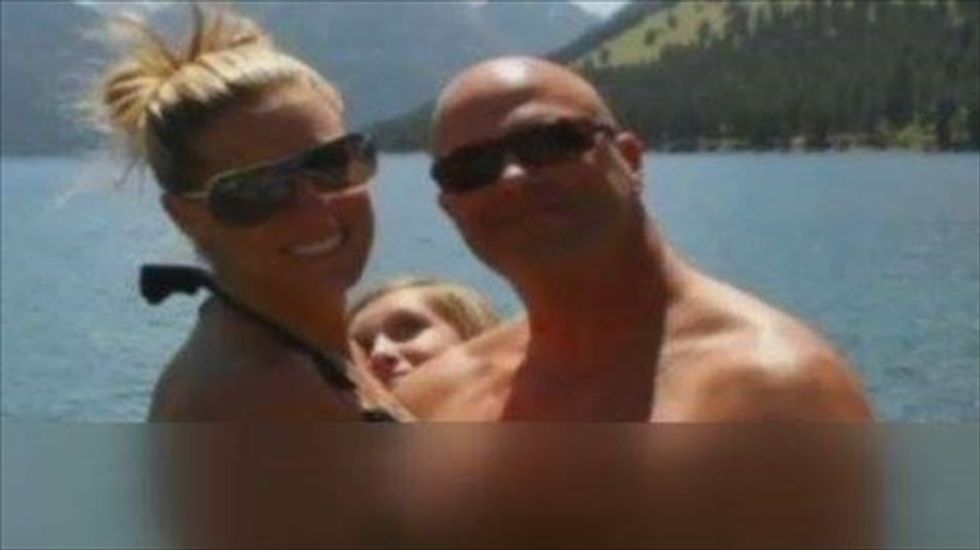 An Idaho high school basketball coach was fired after posting a picture of her boyfriend touching her chest on Facebook, but the boyfriend, who coaches football at the same school, is still at his job.

"I don't feel that photo is something to have me terminated on," former Pocatello High girls' head coach Laraine Cook told KIFI-TV in an interview aired on Monday. "I don't feel it's an immoral photo, and that's what the termination is based on."

The photo, in which both Cook and football coach Tom Harrison were dressed in swimsuits, was reportedly taken over the summer and posted briefly on Cook's Facebook. KIFI reported that Cook was reprimanded by the school at the time, and the photo was taken offline. But the picture was later brought to the attention of state School District 25 officials by an unidentified source, spurring the decision to fire her on Oct. 24. Harrison was reportedly reprimanded.

The Idaho State Journal reported that the district stuck to its decision after a meeting with parents supporting Cook the following day. Neither district officials nor Harrison commented on the case, saying they could not discuss school personnel decisions.

"I would like to help you, but I can't at this time," Harrison told the State Journal. "It's a sad deal."

Gawker reported that the school has since hired a coach to replace Cook. But she told KIFI that she has may be in contact with the school's athletic director soon.

"Looking back now, maybe, I would think you never know how someone else may take some things," she told KIFI. "If I learned a lesson about, you want to be extremely cautious because something you might not deem negatively, who knows what someone else might."

Watch a report from KBOI-TV, aired on Monday, below.

Morning Joe: Republicans are fooling themselves if they think Trumpism will just fade away

MSNBC's Joe Scarborough said Republicans are fooling themselves if they believe anti-democratic views will fade away when Donald Trump exits the political scene.

The "Morning Joe" host said his former party had become a "personality cult" around the former president, but he said the forces that Trump unleashed in the GOP had to be defeated -- and he said Rep. Liz Cheney (R-WY) seemed to be one of the only Republicans who seemed to grasp that.