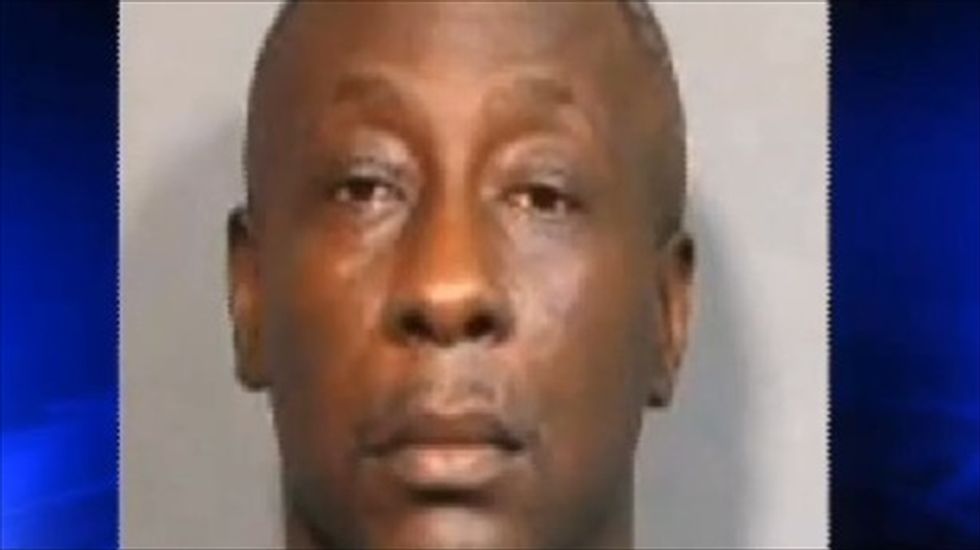 A Shreveport, Louisiana pastor was denied bond and indicted on federal charges for allegedly taking underage girls in his church's choir across state lines in order to commit illegal sexual contact with them.

KSLA-TV reported on Tuesday that 54-year-old Andrea Lewis is still listed as the pastor and choir director for Act of Faith Ministries. A Shreveport Police detective testified that a search of Lewis' home produced a cell phone containing pictures of his activities.

Lewis is accused of committing his crimes between January 1994 and December 2000, against three different victims during choir field trips to churches in Texas. One of the victims is believed to have been eight years old during her encounter with Lewis.

"It's a really sad case, and our office is going to do everything we can do help these ladies," state prosecutor Geya Prudhomme was quoted as saying.

Lewis was denied bond after being found to be a flight risk due to his out-of-state choir trips.

The Shreveport Times reported that Lewis also faces charges on five counts of molestation of a juvenile following two separate arrests earlier this year. Five different women told authorities that Lewis molested them when they were underage. His trial on those charges has been re-scheduled for Feb. 3, 2014.