NASA plans to grow turnips on the Moon by 2015 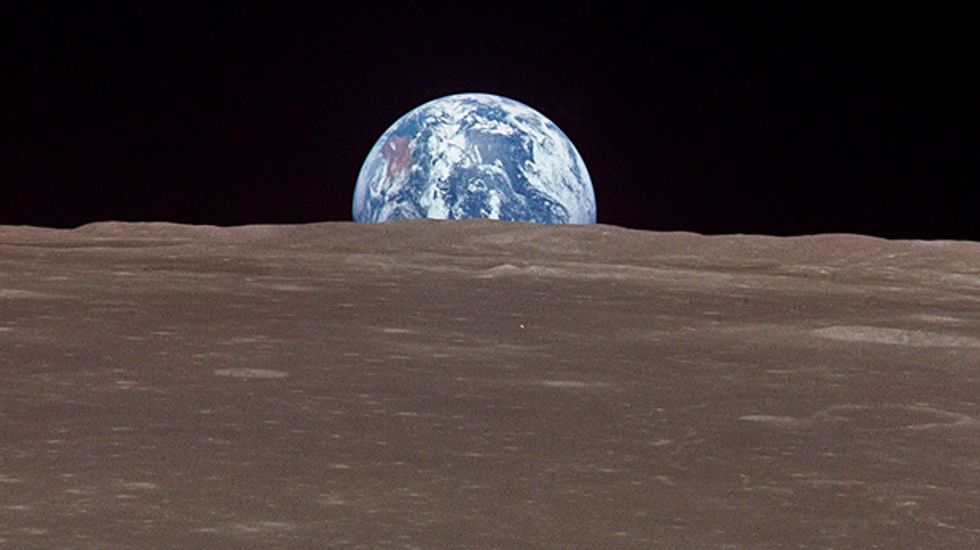 Scientists at NASA's Ames Research Center have proposed an experiment that would put a garden on the moon.

The lunar "greenhouse" will likely arrive on the moon as payload on an unmanned Google Lunar X-Prize mission in 2015. In it will be five days' worth of air, a small water reservoir, and 140 seeds of cress, basil, and turnips.

The purpose of the experiment is to determine whether lunar light is sufficient for germination and growth, as well as measure the effect of higher radiation levels on plant development. According to the proposal, "[a] first step in long term presence [on the Moon] is to send plants. As seedlings, they can be as sensitive as humans to environmental conditions, sometimes even more so. They carry genetic material that can be damaged by radiation as can that of humans."

The long-term goal of the experiment is to establish that plants can thrive in non-terrestrial environments, as any future off-world colonization will require plant life for both physiological and psychological reasons. Plants will play a crucial role not only in the diet of space-colonists, but in water and air recirculation systems. Previous experiments on the International Space Station and in Antarctica have also demonstrated that the presence and maintenance of plant life provides psychological comfort to isolated people.

The experiment will also have an educational component: students from around the United States will monitor the growth and record both how the plants respond to lunar light (phototropism) and how their natural circular motion (circumnutation) responds to lunar gravity.