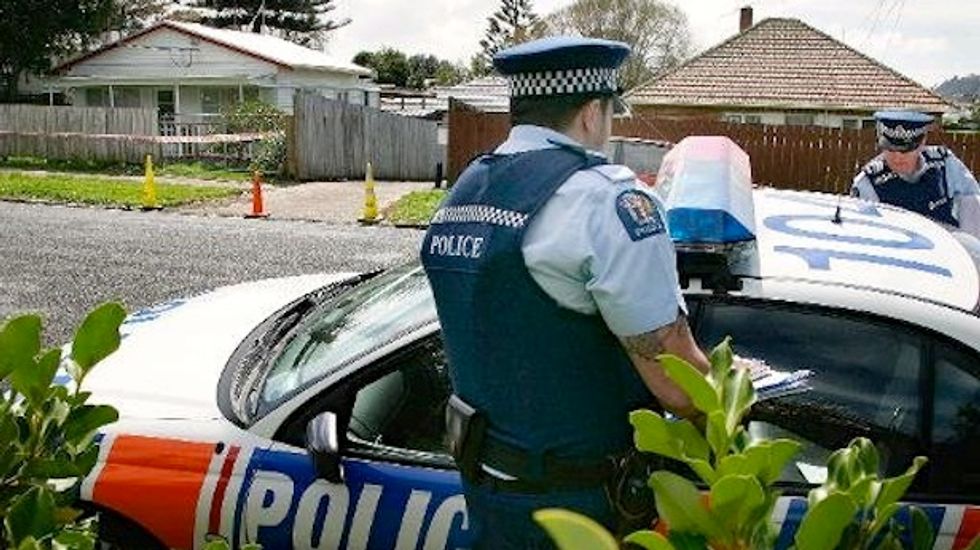 New Zealand police on Monday said they were investigating a gang of young males who boasted online about stupefying underage girls with alcohol then having group sex with them.

In a case that has raised concerns about how to police online bullying, Prime Minister John Key said the claims made by the Auckland-based group were "abhorrent" but were difficult to prosecute without hard evidence.

"It's just extremely disturbing and disgusting behavior and these young guys should grow up," Key told reporters.

"It's very difficult to progress these issues if someone is unwilling to make a complaint and it's a very challenging position for a young woman to put herself in."

The group, calling themselves "Roast Busters" and mostly reportedly aged in their late teens, bragged about using social media to meet girls as young as 13 then have sex with them after plying them with drinks, TV3 reported.

It said the men named their alleged victims in videos posted on a Facebook page, which was taken down over the weekend after it was the subject of media inquiries.

One underage girl, her identity obscured, told the television station that the group preyed on her after giving her so much alcohol she kept blacking out.

"You could say I got raped. I had sex with three guys at one time," she said.

Key said his government was introducing cyber-bullying laws that will allow police to prosecute Internet users who attempt to sexually humiliate victims online.

The change was proposed after research found existing statutes offered inadequate protection from online harassment, which can quickly go viral and have a devastating impact on victims, particularly adolescents.

But rights groups said that if the claims made by the gang were true, then its members should be charged with sexual assault of minors, not just online offenses.

Greens MP and former sexual abuse counsellor Jan Logie said that if the Roast Busters amounted to a "rape club" then the justice system had to deal with it accordingly.

"If you need proof that there is something seriously wrong with how rape is talked about and prosecuted, look no further than the revelations about the Roast Busters rape club," she said.

Police said they were taking the issue seriously and had been investigating the gang for almost two years, including monitoring its Facebook page.

But they said the case had stalled because victims were too traumatized to give evidence about what they had been through.

"We're hoping that somebody will be brave enough to make a complaint to us, formalize it," detective inspector Bruce Scott told Radio New Zealand.

"Once one young lady does, well we're hopeful that others will see that she's been brave enough and come forward as well."